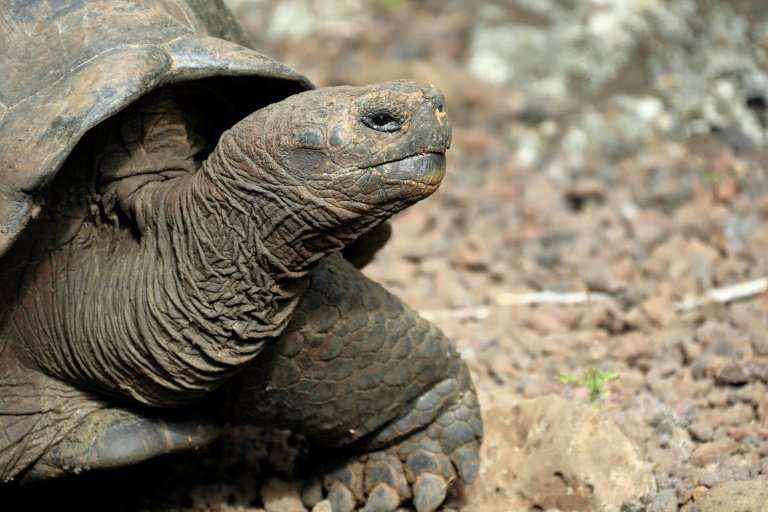 A scuba diving boat sank Saturday off one of Ecuador's ecologically sensitive Galapagos Islands but damage was minor and no one was hurt, officials said.

The boat was carrying about 47 barrels of diesel fuel that left a "superficial" slick, the Environment Ministry said.

The sinking was first reported by the state-run oil company Petroecuador, which did not specify how much fuel may have spilled.

Galapagos National Park confirmed the sinking of the vessel called the Albatroz and said it was used for scuba diving excursions in waters of the islands, which are a protected natural heritage site.

Containment booms have been set up around the area of the accident in an effort to control the spill, the company said.

The four crew members on the ship are safe, it added.

The national park suspended tourism activities around the city of Puerto Ayora, where its headquarters is located.

Located in the Pacific about 1,000 kilometers (600 miles) off the coast of Ecuador, and famous for their giant tortoises, the Galapagos are a protected wildlife area and home to unique species of flora and fauna.

The archipelago was made famous by British geologist and naturalist Charles Darwin's observations on evolution there.

The Galapagos marine reserve, in which industrial fishing is prohibited, is the second-largest in the world. More than 2,900 marine species have been reported within the archipelago, which is a Natural World Heritage Site.

In 2019, a barge carrying a small amount of diesel sank off another Galapagos island, San Cristobal, causing a small spill but damage was insignificant.

In 2001 and Ecuadoran flagged vessel carrying 240,000 gallons of fuel also sank off San Cristobal. That spill did cause environmental damage that harmed several marine species.