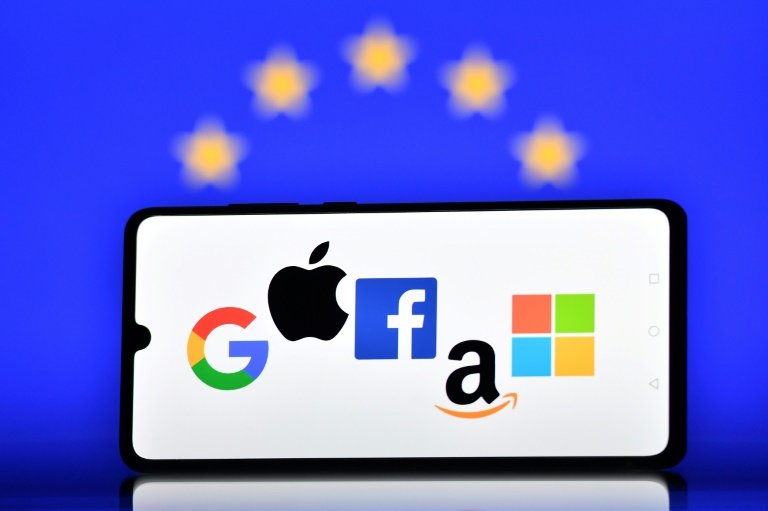 Big Tech companies will be regulated like banks, a top EU official said on Friday, as a new landmark digital law was hailed as Europe's long overdue counterweight to Google, Meta and Amazon.

"For companies that play a role as gatekeepers, the Digital Markets Act (DMA) will (now) set the rules of the game," the EU's competition chief Margrethe Vestager told reporters hours after the law was approved.

This was "done a long time ago in sectors such as banking, telecoms, energy, transport" and at "long last, we establish the same reality here," she added.

France's representative to the EU Commission, Thierry Breton, said the law marked "a very important moment for Europe" in which public authorities have "reclaimed power".

"Everyone is welcome, but we have rules and they have to be respected," added Breton, who is commissioner for industrial policy.

Praise and some criticism poured in after negotiators from the European Parliament and EU member states agreed late Thursday on the law that will curb the market dominance of tech giants such as Google, Facebook owner Meta, Amazon and Apple.

The DMA will "put an end to many of the worst practices that Big Tech has engaged in over the years".

The lobby for Big Tech said the DMA was of "great significance", while warning against putting "one-size-fits-all" solutions on companies that are vastly different, according to statement from the Computer & Communications Industry Association.

As the final details are worked out, "we hope sufficient resources are allocated and that impacted companies will be given a fair chance to comply," CCIA added.

Apple said Thursday night that it was "concerned" about certain "privacy and security" risks for users of its products, while Google warned of "potential risks" to innovation and the variety of choices available to Europeans.

The DMA features a long list of dos and don'ts for the Big Tech companies that would face massive fines if they failed to comply.

Vestager said that the law should be published in the EU's Official Journal around October, after being formally approved by the bloc's member states and MEPs.

The Commission will then have six months to designate the companies concerned, thought to be only the US tech giants and perhaps a handful of other players such as Booking.com or TikTok.

The first possible fines for non-compliance are not expected before the first quarter of 2024.