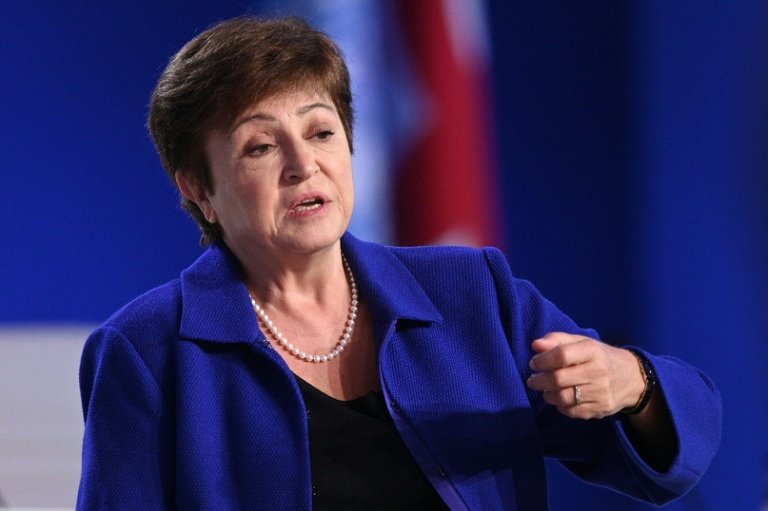 The IMF confirmed Friday it had reached a deal with Argentina on a massive loan repayment, though the Washington-based crisis lender stressed further approvals are needed before reaching a final agreement.

Argentina was due this year to pay back $19 billion of its $44-billion debt to the IMF, with a Friday deadline for a $700-million payment.

President Alberto Fernandez's center-left government has repeatedly said the repayment schedule was unsustainable given their lack of reserves, and was pushing to restructure the timetable.

"IMF staff and the Argentine authorities have reached an understanding on key policies as part of their ongoing discussions of an IMF-supported program," said a statement from Julie Kozack, deputy director of the IMF's Western Hemisphere Department, and Luis Cubeddu, mission chief for Argentina.

The IMF said it would continue to work with Argentina's officials "in the coming weeks towards reaching a Staff-Level Agreement. As is always the case, final agreement on a program arrangement would be subject to approval of the IMF's Executive Board."

On Twitter, IMF Managing Director Kristalina Georgieva said she was "encouraged by today's progress between IMF staff and Argentina's authorities on reaching an understanding on key policies."

Fernandez had earlier in the day announced the deal, which he called "reasonable" and said "does not include restrictions that would delay our development."

The International Monetary Fund statement said the agreed-upon "fiscal consolidation path" would "allow for spending increases on infrastructure and science and technology, and would protect targeted social programs."

The parties also agreed to "a strategy to reduce energy subsidies in a progressive manner," and that "additional financial support from Argentina's international partners would help bolster the country's external resilience" and growth.

Fernandez's liberal predecessor Mauricio Macri originally agreed to a $57-billion loan with the IMF in 2018, but when his successor took office a year later, Fernandez refused to accept the final $13-billion disbursement.