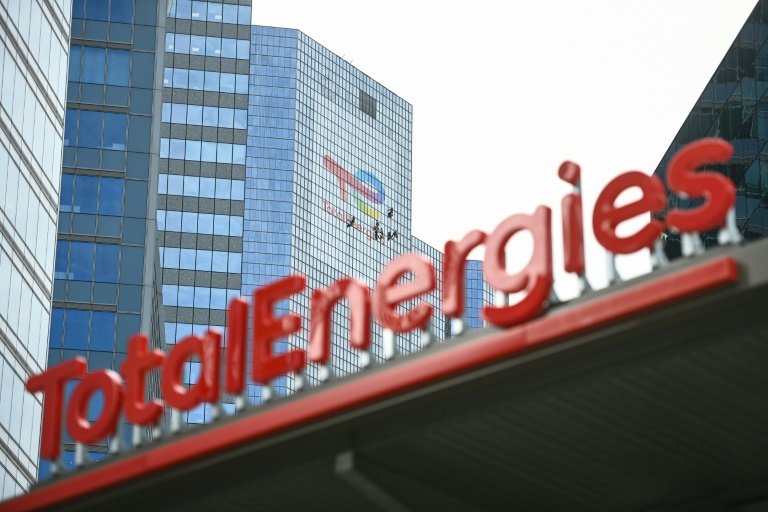 International pressure has been building against the junta since the February 2021 coup ousted civilian leader Aung San Suu Kyi, who was sentenced to four years in prison this month and faces five new corruption charges.

Western powers have imposed sanctions on the junta while some international companies have quit the country, temporarily halted operations or suspended business transactions

The junta will lose key financial partners with the withdrawal of French oil major TotalEnergies and US firm Chevron from the Yadana gas field in the Andaman Sea, which provides electricity to Myanmar and Thailand.

"The situation, in terms of human rights and more generally the rule of law, which have kept worsening in Myanmar... has led us to reassess the situation and no longer allows TotalEnergies to make a sufficiently positive contribution in the country," the French oil company said.

The coup was followed by a crackdown on dissent that has left 1,400 civilians dead, according to local monitoring groups.

US energy giant Chevron said it was leaving "in light of circumstances in Myanmar".

"We have reviewed our interest in the Yadana natural gas project to enable a planned and orderly transition that will lead to an exit from the country," said spokesman Cameron Van Ast.

The military has vested interests in large swathes of the country's economy, from mining to banking, oil and tourism.

Human Rights Watch welcomed the French company's withdrawal and called for governments to "prevent any other unscrupulous entities from entering the market".

Since the coup, British American Tobacco and French renewable energy firm Voltalia have left the country.

Norwegian telecoms operator Telenor, which divested its local subsidiary, this week sold its stake in a Burmese digital payments service over the coup.

But Total said it had not identified any means to sanction the military junta without avoiding stopping gas production and ensuing payments to the military-controlled Myanmar Oil and Gas Enterprise (MOGE). 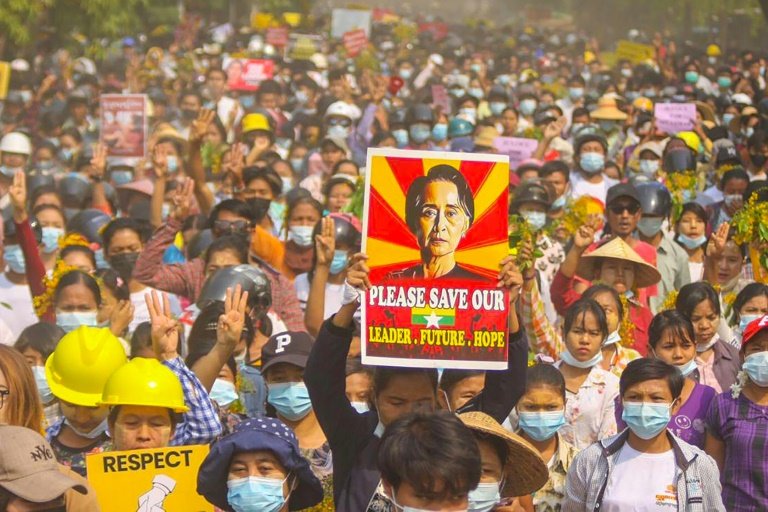 The company had announced last year that it was suspending cash payments to its joint venture with the army, Moattama Gas Transportation Company Limited (MGTC).

TotalEnergies paid more than $400 million in total to the Myanmar authorities in 2019 and 2020 in the form of taxes and "production rights".

Total said Friday that it had tried "insofar as is materially and legally possible" to limit financial flows received by the MOGE.

But it said it was "materially impossible" to prevent revenue flows as Thailand's national energy company PTT made most gas sale payments.

Total, which holds the biggest stake in the gas field, will continue to operate the site for the next six months at the latest until its contractual period ends.

Richard Horsey, senior advisor on Myanmar at the International Crisis Group, said the announcement is "reflective of how toxic Myanmar has become as an investment environment."

But he said that by leaving without any compensation, it means other partners, including the regime, "will get a windfall in the form of an increased share of the project".