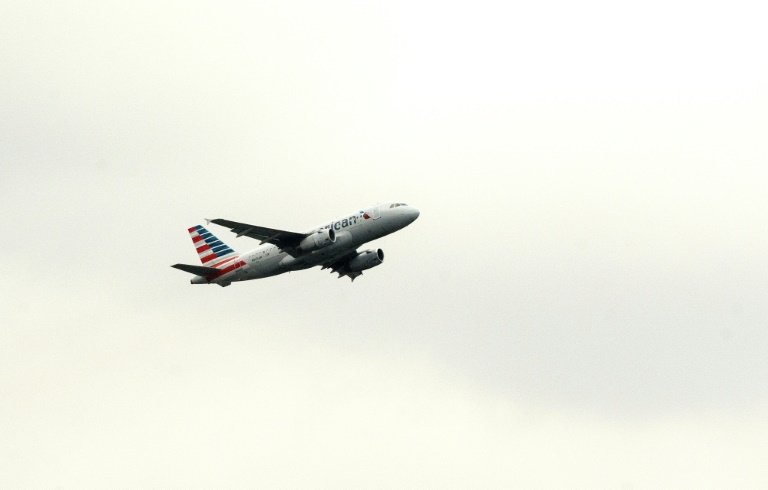 Major US carriers stumbled through another money-losing quarter at the end of the 2021 but remain confident of a travel recovery later in 2022, based in part on hopes that Covid-19 will soon evolve into an ordinary and seasonal virus.

Earnings releases from American Airlines, United Airlines and Delta Air Lines painted a similar picture of a fourth quarter that began buoyantly amid increasing Covid-19 vaccination levels in the US population, but concluded with a thud as the Omicron wave spread quickly.

The Omicron surge has not only weighed on bookings in early 2022 -- already a seasonally weak period -- but also played a role in the cancelation of nearly 32,000 flights in the United States between Christmas Eve and January 11 as airline employees infected with the virus were unable to work.

While acknowledging that the Covid-19 situation remains fluid, airline executives spoke bullishly about the travel market after February, eyeing a good spring travel season followed by a potentially busy summer.

American Airlines has seen an uptick in reservations beyond the next 60 days, Chief Executive Doug Parker said Thursday on CNBC after the carrier reported a $931 million loss for the fourth quarter and a $2 billion loss for the year.

American "will continue to match its forward capacity with observed booking trends," said the carrier, which plans first-quarter capacity to be down eight to 10 percent compared with 2019 levels.

United Airlines acknowledged that it is beginning 2022 "with a scaled-back schedule" following the latest uptick in virus cases, but will "nimbly ramp up" capacity later in the year, the company said Wednesday.

"While Omicron is impacting near-term demand, we remain optimistic about the spring and excited about the summer and beyond," said United Chief Executive Scott Kirby.

United reported a fourth-quarter loss of $646 million as it lowered its outlook for 2022 capacity amid a sluggish return in highly profitable business travel.

But the carrier reaffirmed its profit targets for 2023 and beyond.

Kirby is among the executives who have spoken about Covid-19 moving into an "endemic" phase, a view also adopted by Delta Air Lines.

After reporting similar results last week to its two rivals, Delta Chief Executive Ed Bastian said "the worst may be behind us" on Omicron and that the broader Covid-19 challenge may be shifting.

"Given the high transmissibility and lower severity of Omicron, this variant is likely to mark the shift in Covid-19 from being a pandemic to a manageable and ordinary seasonal virus which should accelerate the path to a normalized environment," Bastian said.

How Covid-19 will evolve from here remains a matter of uncertainty and debate within the medical community.

"I do think that Omicron likely represents a step towards endemicity because so many people will be infected with Covid and Omicron is basically unavoidable, many people will change the way they think about Covid-19 and risk calculations," Amesh Adalja, an infectious disease expert at Johns Hopkins Center for Health Security, said in an interview.

He added that the latest variant has "accelerated" the discussion on a "post-pandemic" world "in which there is Covid but if you're fully vaccinated, Covid-19 becomes a mild illness for you."

But Mark Kline, the chief medical officer at Children's Hospital in New Orleans, told AFP the optimism about Omicron "could be a little bit of wishful thinking."

Kline said that the Covid-19 virus should become less deadly as it evolves. But that does not necessarily mean that the virus has reached that stage yet.

"The flaw in the thinking is if we were only dealing with Omicron, I could buy into that, but it's not going to be Omicron, it'll be something else," said Kline, adding that future strains could resemble the Delta variant or be even more deadly.