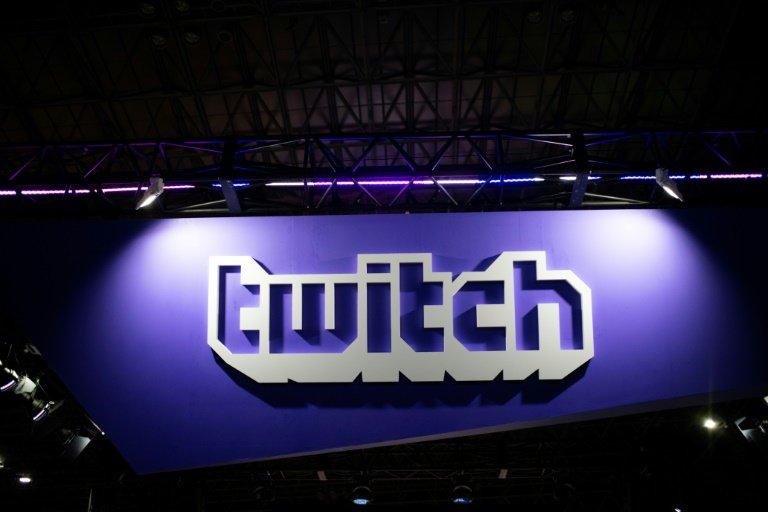 Gaming platform Twitch on Tuesday introduced a tool that detects and blocks users who evade bans, a longstanding problem for victims of harassment.

The leader in live videogame streaming has struggled for months to stem a wave of racist and homophobic harassment, which includes so-called "hate raids" against certain content creators.

Stalkers have been known to enter chat rooms and flood the moderators or others with insults or offensive images.

While the creators or mods can ban such users, some still find ways back in, often by creating new anonymous accounts.

The new tool was created "to help you identify those users based on a number of account signals... so you can take action as needed," Twitch said in a statement.

The tool uses machine learning software, a form of artificial intelligence, that the company says analyzes accounts and flags suspicious ones as either "likely" or "possible" fraudsters to moderators.

"No machine learning will ever be 100 percent accurate," Twitch said. "That's why Suspicious User Detection doesn't automatically ban all possible or likely evaders."

Twitch claims to host more than 30 million users per day. The platform is owned by tech giant Amazon, which dominates the global cloud-computing industry.

In August, gamers united to urge the company to respond to the hate raids as concern mounted that Twitch was failing to ward off hackers and abusers.

Twitch has filed a complaint against two users in Europe who it says manage multiple accounts under different identities and have generated thousands of automated bots in a matter of minutes to harass their victims.