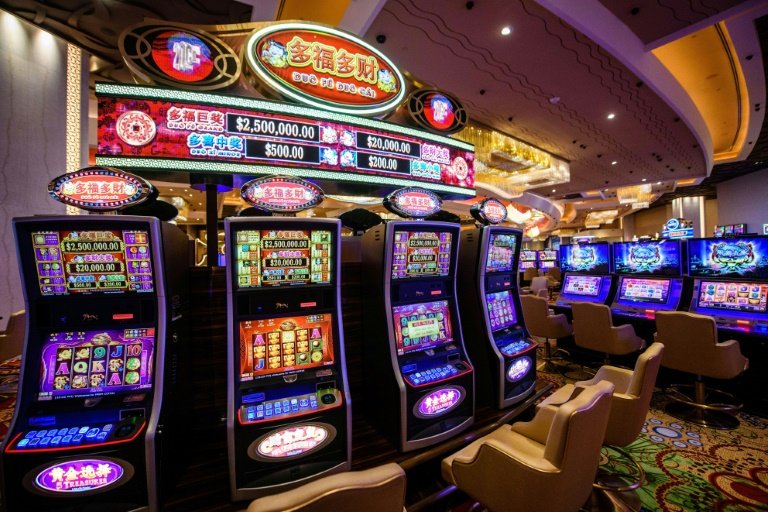 The head of Macau's largest junket operator is being questioned by police after authorities on the Chinese mainland issued a warrant for his arrest, the gambling enclave's government said Saturday.

Alvin Chau, head of Suncity Group, is wanted by prosecutors in China's Wenzhou city on alleged cross-border gambling activities and causing "severe damage to the social order of the country", state media reported.

Almost all gambling is forbidden in China but permitted in Macau, a former Portuguese colony that boasts a bigger casino industry than Las Vegas.

The vast majority of punters are mainlanders and junket operators like Suncity arrange for high-rollers to come to Macau for legal gambling.

Macau's government confirmed Chau was among a group of people taken in for questioning on Saturday over the warrant.

"Based on the evidence collected from the previous criminal investigation... police have brought the suspect surnamed Chau and other people involved in the case back to the police station for further inquiry this morning," the government's statement read.

It added that the amount of money involved in the illegal cross-border gambling operations was "especially large".

"All Macau gaming practitioners must strictly comply with the laws in Mainland China and Macau," the government added.

Wenzhou prosecutors have accused Chau of leading a cross-border gambling group that also set up casinos and lending operations in China.

President Xi Jinping's anti-corruption campaign has seen increased scrutiny of high-rollers and corrupt officials who might travel to Macau both to place bets and launder money.

As a result, Macau has been trying to become less dependent on the casino industry.

The coronavirus then wiped out gambling and tourists for much of last year. While numbers were picking up this year, they remain far below pre-pandemic levels.

In September, authorities also announced plans for a crackdown that would tighten their grip on the already beleaguered industry, a move that wiped billions of value from major casinos.

Officials are looking to put government representatives on licensed operators' boards to oversee their dealings, and to criminalise underground banking in the industry.

Beijing is also in the midst of a drive targeting the country's uber-rich and calling for "common prosperity".