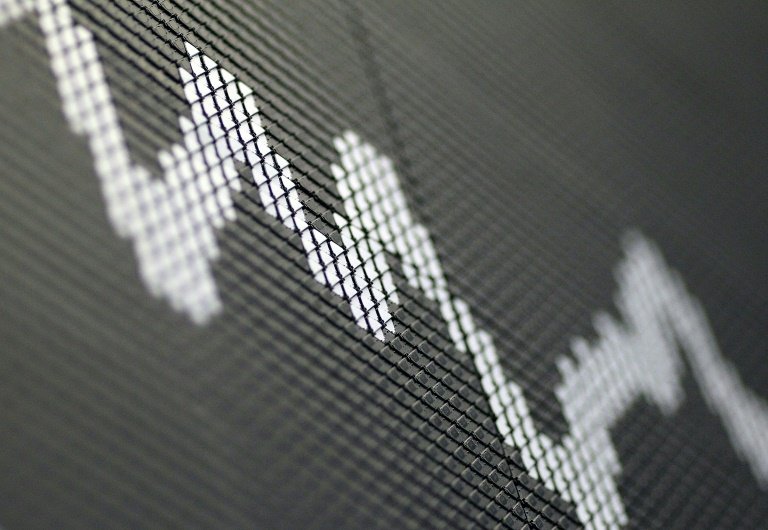 Frankfurt added 0.3 percent, with traders focusing on Germany having finally struck a deal to form a new government.

This helped to offset news that Europe's biggest economy had lowered its growth estimate for the third quarter amid surging Covid cases.

US markets were closed Thursday for the Thanksgiving holiday.

"The quiet Thanksgiving Day session in global markets has seen European indices edge slightly higher, taking their cue from a better finish to the day yesterday, especially in the US where the usual pre-holiday buying helped to lift stocks," said Chris Beauchamp, chief market analyst at IG trading group.

Oil prices dipped, one day after the head of the International Energy Agency called on OPEC and its allies to take measures to help bring crude prices down to "reasonable levels".

A drop in US jobless claims to a five-decade low, along with a surge in consumer income and spending, reinforced optimism that the United States is well on the recovery track -- but added to pressure on the Federal Reserve to prevent overheating.

The readings came as minutes from the US central bank's November policy meeting showed officials were moving towards tapering their vast bond-buying stimulus programme -- known as quantitative easing -- at a faster pace as they try to tame rocketing prices.

The Fed also signalled it could raise US interest rates sooner than market expectations to keep a lid on rocketing inflation, fuelled in large part by high energy prices.

The S&P 500 and Nasdaq closed Wednesday with healthy gains ahead of the Thanksgiving break.

Tokyo led gains in Asia on Thursday, while Seoul was weighed by the South Korean central bank's decision to lift interest rates.

"Looking ahead, there’s increased uncertainty about the direction of global stock markets, owing to concerns about inflation and the impact it will have on central bank policy, as well as the resurgent virus," said ThinkMarkets analyst Fawad Razaqzada.