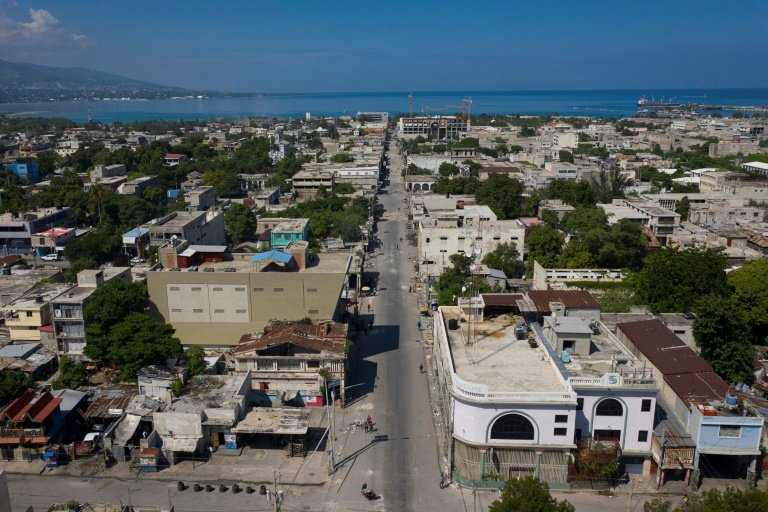 Haiti's telecoms networks have sharply cut back on service because of fuel shortages caused by the tightening grip of criminal gangs on the capital Port-au-Prince, company officials said Tuesday.

"I haven't seen anything like this in 10 years," said Maarten Boute, head of the telephone company Digicel, which covers 75 percent of the market in the impoverished country.

"Today, 430 antennas of the 1,500 we have across the country have been affected, impacting hundreds of thousands of customers," Boute said.

The antennas for mobile telecommunications services in Haiti are powered by generators.

"We still have a small reserve of fuel which will allow us from day to day to maintain the relays to rural cities and the most important ones in Port-au-Prince," Boute said.

The gangs that control a large part of Port-au-Prince have been blocking roads leading to oil terminals, preventing regular supply of gas stations for several months.

Haiti's capital and largest cities have been gripped by a general strike since Monday called by public transport unions.

Schools and businesses remained closed on Tuesday in Port-au-Prince, where the normally crowded streets were deserted.

The fuel shortage is also having an impact on the media. 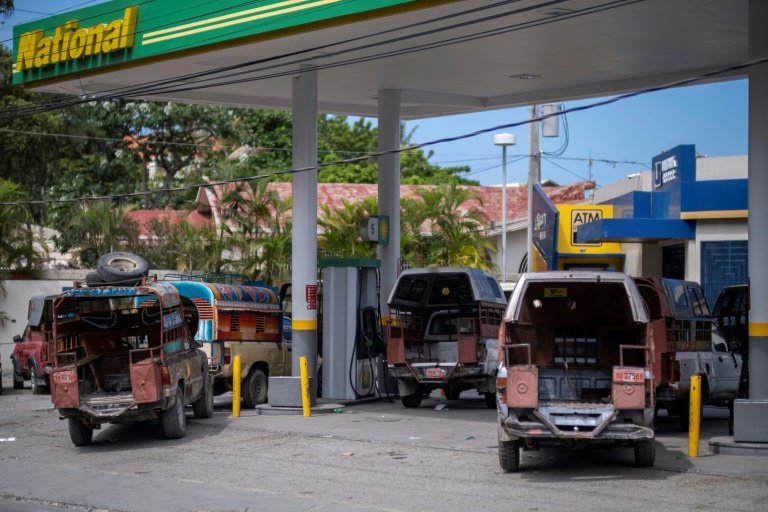 Vehicles lined up at a closed gas station in Port-au-Prince, Haiti / © AFP/File

"There are radio stations that have stopped broadcasting and others that have cut back on their hours, said Jacques Sampeur, head of a Haitian national media association.

"The media are starting to die," said Venel Remarais, head of the Haitian association of independent media. "That's the reality."

Hospitals have also been affected and the acting United Nations humanitarian coordinator Pierre Honnorat has warned that "lives are at stake" if they do not receive fuel supplies immediately.

Since the summer, armed gangs have expanded their activities and increased the number of kidnappings across the country.

One of Haiti's most powerful gangs is demanding $17 million in ransom to free a group of missionaries and their families -- 16 US citizens and one Canadian -- who were kidnapped on October 16 east of Port-au-Prince.