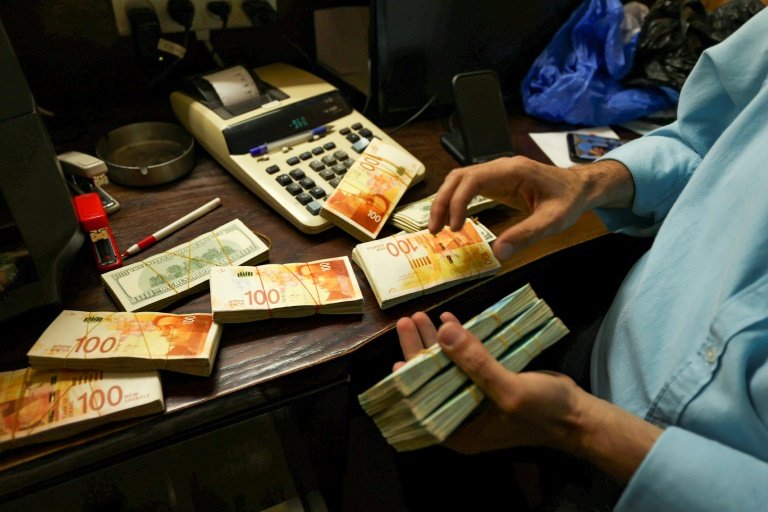 Shekels are piling up in the Palestinian territories, amid a reluctance by Israel's central bank to take them back / © AFP

Palestinian businesses flush with too much Israeli cash: it may not be the most talked about aspect of the occupation, but experts warn it is a growing concern for the Palestinian economy.

Palestinians in the West Bank use the Israeli shekel but, beyond that commonality, the two financial systems are dramatically different.

In Israel, as in many advanced economies, digital payments are rapidly growing, taking the place of transactions once done with bills and coins.

But in the West Bank, a territory under Israeli military occupation since 1967, cash is still king.

Tasir Freij, who owns a hardware store in Ramallah, told AFP he now has to pay a two percent commission to deposit paper money because his bank is reluctant to receive it.

"This is a crisis... and we are feeling its effects," Freij told AFP.

Much of the paper money is brought in by the tens of thousands of Palestinians who work inside Israel or Jewish settlements in the West Bank, and who get their wages in cash. 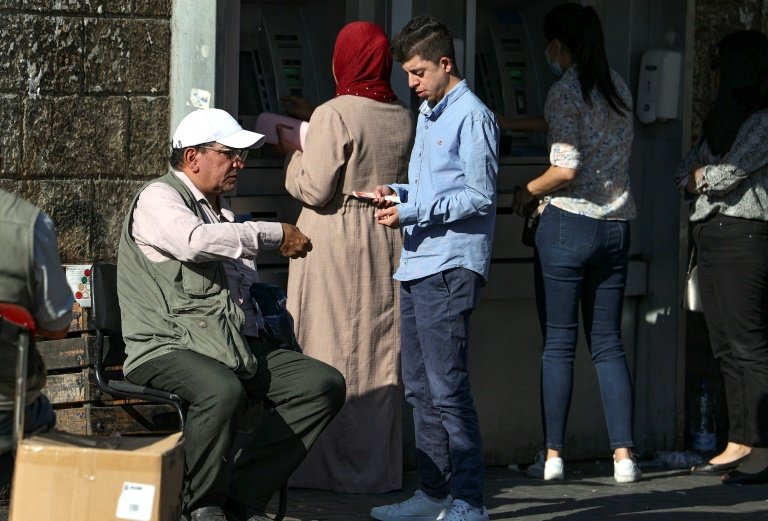 Freij fretted that buying goods from abroad typically requires converting shekels into foreign currencies, especially dollars or euros, but the abundance of shekels in the market has forced him to accept painfully unfavourable rates.

The Palestinian Monetary Authority, which functions as the central bank in the West Bank, has warned that paper shekels are building up because it has no way to return the hard currency to Israel.

"If the problem is not resolved quickly, the Palestinian market will turn into a dumping ground for the shekel," he added.

The shekel was established as the official currency in the Palestinian territories as a result of economic protocols known as the Paris agreements that followed the Oslo Accords between Israel and the Palestinian Territories. 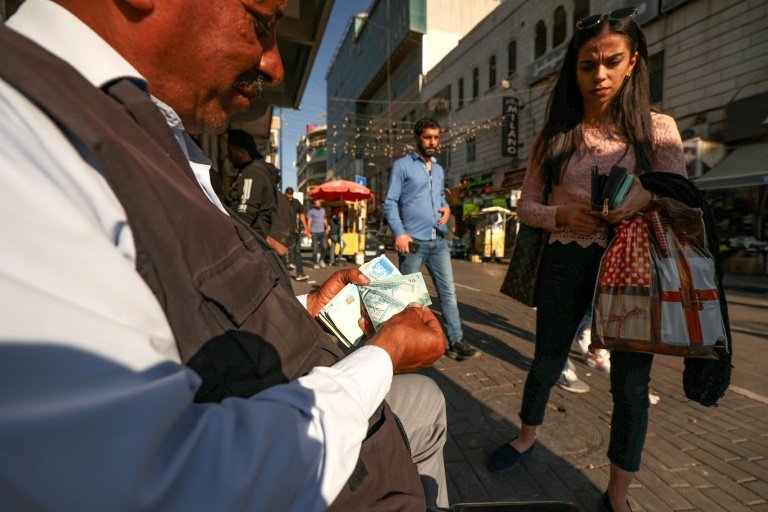 Much has changed since those 1994 agreements.

As they lean more on digital transactions, Israel's banks no longer want to reabsorb paper cash that accumulates in the West Bank but does not circulate rapidly through the Israeli economy.

The Bank of Israel cited security as another reason.

Palestinian banks have tried to encourage customers to moderate their cash deposits, but that risks limiting the capital available to banks, which would lower their ability to offer loans. 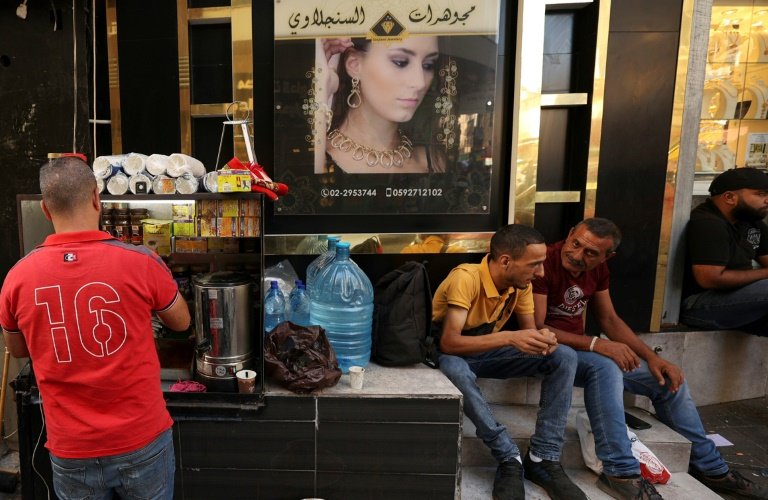 The cash surplus predicament has fuelled renewed calls from some Palestinian experts in favour of ditching the shekel, either in favour of a unique Palestinian currency or that of another nation, including the Jordanian dinar, which also circulates in the West Bank.

The Palestinian Monetary Authority is also pushing the Bank of Israel to take back more hard currency.

But Melhem stressed that Palestinians also needed to "keep up with developments in financial technologies," and move towards more cashless payments.