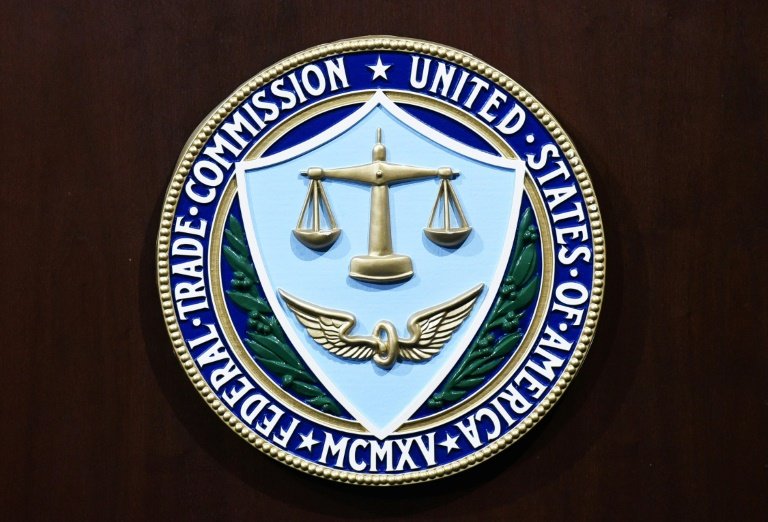 Hundreds of companies ranging from Amazon to Google have been warned against resorting to bogus customer reviews, US regulators said, signalling a crackdown on misleading endorsements that have proliferated online.

The Federal Trade Commission has sent warning letters to some 700 companies, which could be fined if they violate rules about reviews.

An entire industry has cropped up that helps companies burnish their images online, including some services which employ fake reviews or unscrupulous techniques to get negative critiques removed.

"The rise of social media has blurred the line between authentic content and advertising, leading to an explosion in deceptive endorsements," the federal agency said in a statement Wednesday.

The FTC said it targeted large companies and advertisers, while noting that getting one of the letters does not "in any way suggest" wrongdoing.

Major firms like Coca-Cola, the toy manufacturer Mattel, Kellogg cereals or Airbnb and the website Expedia, were among the companies targeted for a warning.