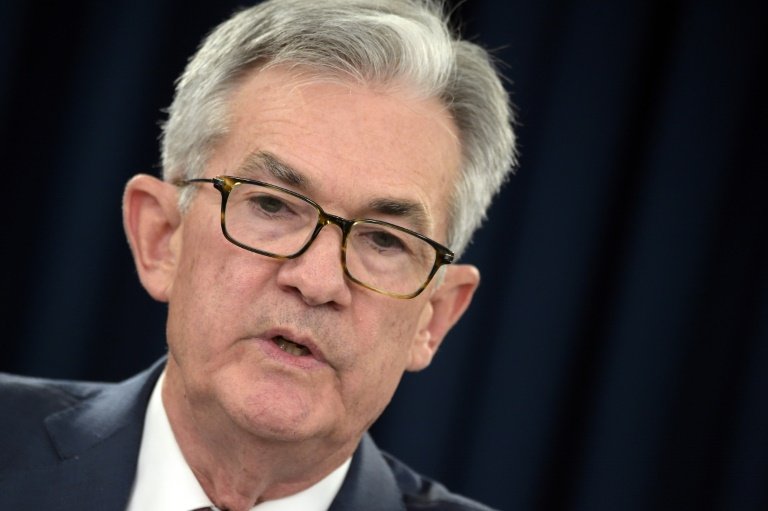 The chairman of the US Federal Reserve called on lawmakers to raise the nation's borrowing limit urgently on Wednesday, warning that failure to pay government debts would do "severe damage" to the economy.

"It's just very important that the debt ceiling be raised in a timely fashion so the United States can pay its bills when it comes due," Jerome Powell said as the central bank concluded its September meeting. Failure to pay, he added, is "just not something we can contemplate."

Powell's admonition came after six former US Treasury secretaries also urged the Senate to overcome the impasse "without delay" to avoid the harmful fallout should Washington default on its debt.

However, the plea for quick action looks set to fall on deaf ears, as the opposition leader in the Senate has steadfastly refused to cooperate with the ruling Democrats to increase the debt ceiling.

That could lead to chaos in financial markets, officials have warned.

The Democratic-controlled House of Representatives passed a measure that would suspend the debt limit until after next year's midterm elections and fund government operations until December 3.

But it is now stuck in the Senate, which has until September 30 to take action to avoid a shutdown and a second deadline of mid-to-late October to suspend the debt ceiling.

Powell warned that "no one should assume that the Fed or anyone else can protect the markets or the economy in the event of a failure" by the United States to service its debts.

And the group of former finance ministers -- who served under presidents Jimmy Carter, George W. Bush, Bill Clinton and Barack Obama -- said in a letter to congressional leaders of both parties that even a short-lived default could threaten economic growth.

Republicans, pictured at a press conference in the US Congress on September 22, 2021, say Democrats need to take ownership of debt increases while they run the House, Senate and White House / © AFP

"It creates the risk of roiling markets, and of sapping economic confidence, and it would prevent Americans from receiving vital services," they warned.

"It would be very damaging to undermine trust in the full faith and credit of the United States, and this damage would be hard to repair," according to the officials.

They said protecting the "unshakeable creditworthiness" of the United States "is a sacrosanct responsibility."

But Republican Senate leader Mitch McConnell continues to use the debt limit as a political bludgeon to protest President Joe Biden's spending plans -- although he argued in favor of increasing the cap under former president Donald Trump. 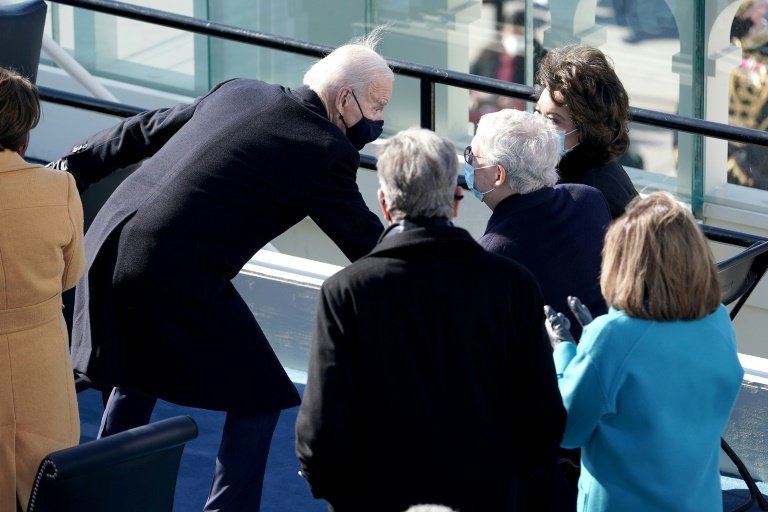 Under Trump, the ceiling was suspended for two years, but was reinstated on August 1 with debt at $28.4 trillion.

The debt deadline looms as Democrats are hoping to secure a sweeping $3.5 trillion social policy package on a party-line vote, without dealing with Republicans.

That bill is itself bogged down in the usual morass of internal rivalries, however, with moderates nervous about the high ticket price, and progressives demanding the deal is in the bag before they will consider other spending priorities, such as infrastructure.

Biden invited two dozen lawmakers from the warring center and left wings to the White House Wednesday in a bid to forge a united front on the package, which would make for the largest single federal spending spree in US history.

"People wonder why is it different this time, given the fact that over the last 80 years the debt ceiling has been raised 98 times," Senate Republican Conference chairman John Barrasso told a news conference.

"Well, it's different this time because the Democrats are doing all of the spending. They're proposing trillions and trillions of additional spending without a single Republican vote."

Senator Mike Lee accused the Democrats of trying to "have their cake and eat it, too" by demanding a bipartisan debt ceiling increase rather than just going it alone.

"They've got the votes to raise the debt ceiling, if that's what they want to do. They don't want to do it without Republican votes," he said.

"Interestingly, however, they're just fine dumping three and a half trillion dollars on the American economy without a single Republican vote."