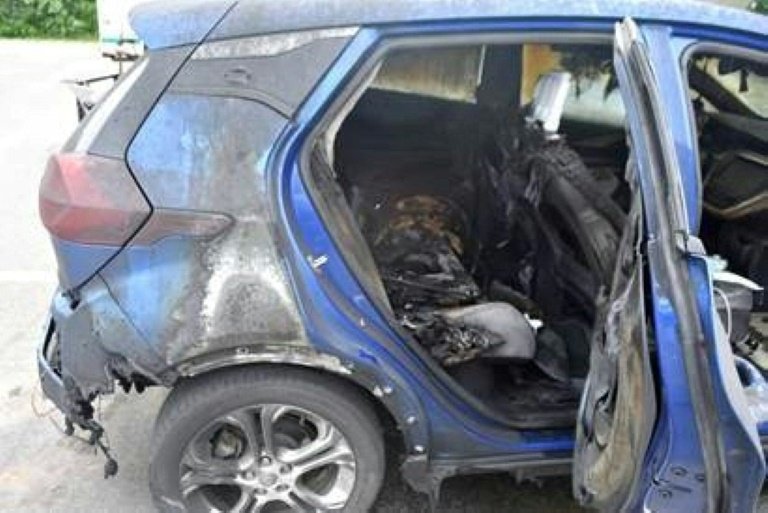 General Motors said Monday it has fixed the production flaws that created a fire hazard in the batteries for its Chevrolet Bolt electric vehicle, and will start replacing them next month.

The fixes address a fire hazard that prompted a recall of more than 140,000 Bolts, and a warning to car owners not to park their vehicles in garages or leave them plugged in overnight.

The automaker said LG plants have resumed battery production and are adding capacity so "replacement battery modules will begin shipping to dealers as soon as mid-October."

The changes fix two production flaws that, when combined, could cause the battery to ignite, leading to the recall of vehicles from 2017 to 2022 model years.

GM said the new batteries will include an extended battery 8-year/100,000-mile limited warranty.

In addition, the manufacturer is launching a new diagnostic software package for the cars to detect battery defects.