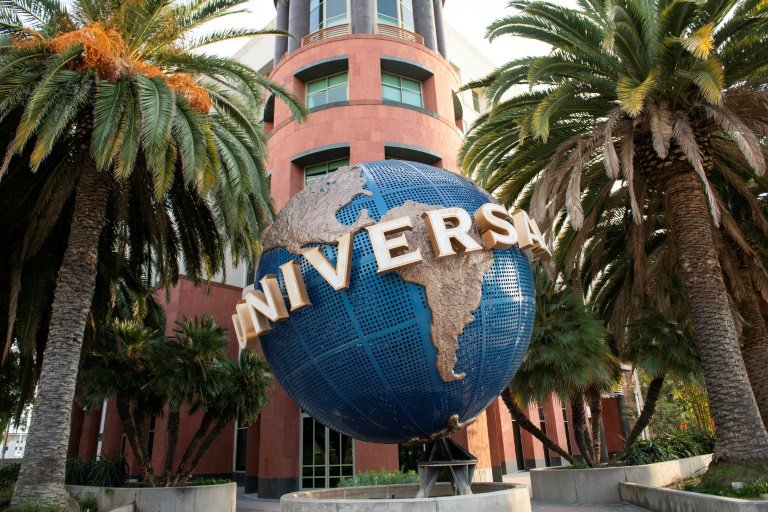 Universal Music Group, the world's biggest label whose lineup features The Beatles and Taylor Swift, was valued at more than $39 billion on Monday, a day before its huge stock market debut.

The company is based in the US but owned by French media conglomerate Vivendi, which is offloading a majority stake of the lucrative unit on Amsterdam's Euronext index on Tuesday.

Vivendi is owned by French billionaire Vincent Bollore, who has positioned himself as a powerful right-wing media baron in recent years.

Although Vivendi will retain a chunk of Universal Music, it is looking to focus more on TV, advertising and publishing.

Universal Music, like its rivals Warner and Sony, was once threatened by music piracy but profits have soared in the age of streaming.

It is home to many of the world's biggest music stars, from Lady Gaga to Kanye West to Metallica.

Last year the group bought Bob Dylan's entire song catalogue for $300 million, one of the biggest acquisitions in music history.

Based in Santa Monica, California, UMG has been the crown jewel of Vivendi's media empire, with a turnover of 7.4 billion euros last year, accounting for 46 percent of the parent company's revenue.

But as it pivots towards other areas, Vivendi has already sold off a 20 percent stake of Universal to Chinese tech firm Tencent and 10 percent to US financier Bill Ackman.

"We are creating the conditions so that the valuation of Vivendi as a whole is greater than the sum of the parts that compose it," said Vivendi chief executive Arnaud de Puyfontaine.

Aware that shedding its number one asset might be a risky move, Vivendi has taken steps -- described as "quite extraordinary" by one activist shareholder -- to protect its own share price.

It has secured agreement from its investors for a massive buyback of up to half its shares following the UMG flotation.

That will give the firm bulging coffers with which to protect itself from a hostile takeover bid should its share price fall as expected following the sale.

Still, Vivendi "will have to show that there are real synergies" to justify its valuation after the sale of UMG, said analyst Thomas Coudry of Bryan Garnier & Co.

Vivendi will distribute 60 percent of UMG shares to its investors in the floatation while hanging on to 10 percent and maintaining a joint-management agreement with Tencent.

Bollore will remain a powerful figure at UMG, taking 18 percent of the floated stock, worth around six billion euros, and a seat on its new board.

UMG, meanwhile, is not just counting on its music to thrive after it goes public.

A prospectus for the IPO says UMG's three main operating businesses are recorded music, music publishing and advertising, but that it is also expanding into areas such as live events, livestreaming, film, television and podcasts.

More than half of UMG's record music revenue came from its vast back catalogue of music (defined as more than three years old), while 46 percent came from new releases.

With a broad range of frontline labels and diversification of revenue streams, the prospectus says, "UMG is not reliant on one artist, or on a small number of artists, to generate revenue in any given year."

UMG's top 50 artists accounted for just 23 percent of its recorded music revenue last year, and no single artist represented more than one percent.