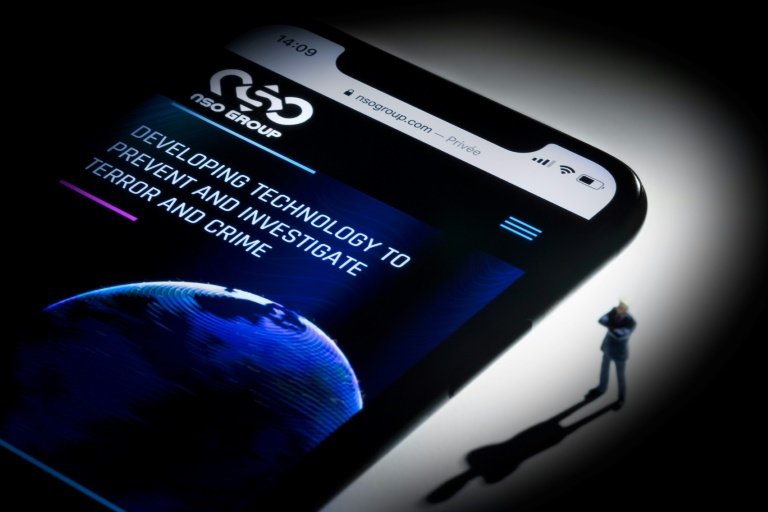 Allegations that governments used phone malware supplied by an Israeli firm to spy on journalists, activists and heads of state have "exposed a global human rights crisis," Amnesty International said, asking for a moratorium on the sale and use of surveillance technology.

In a Friday statement, the NGO warned of "the devastating impact of the poorly regulated spyware industry on human rights worldwide."

The NSO Group's Pegasus software -- able to switch on a phone's camera or microphone and harvest its data -- is at the centre of a storm after a list of about 50,000 potential surveillance targets was leaked to rights groups.

Amnesty International and French media nonprofit Forbidden Stories collaborated with a clutch of media companies, including the Washington Post, the Guardian and Le Monde, to analyse and publish the list.

French President Emmanuel Macron, who was on the list of alleged targets, had to change his phone and number.

"Not only does it expose the risk and harm to those individuals unlawfully targeted, but also the extremely destabilising consequences on global human rights and the security of the digital environment at large," Agnes Callamard, Amnesty's Secretary General, said in the statement. 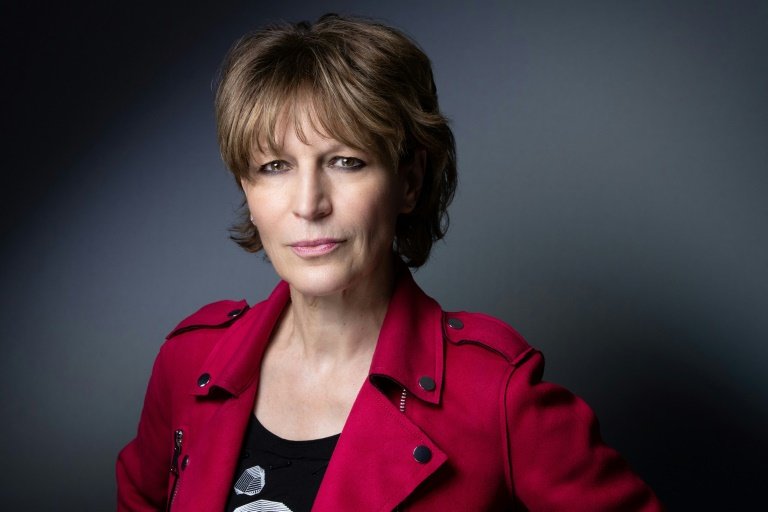 "This is a dangerous industry that has operated on the edges of legality for too long, and this cannot be allowed to continue," she said.

"Now, we urgently need greater regulation over the cyber surveillance industry, accountability for human rights violations and abuses, and greater oversight over this shadowy industry."

Amnesty called for an immediate moratorium on any export, sale, transfer and use of surveillance technology "until there is a human rights-compliant regulatory framework in place."

"The fact that world and other political leaders themselves may have come into the spyware technology's crosshairs will hopefully serve as a long overdue wake-up call for them and states worldwide to step up and regulate this industry," Callamard said.

NSO insists its software is only intended for use in fighting terrorism and other crimes, and that it exports to 45 countries, with approval from the Israeli government.