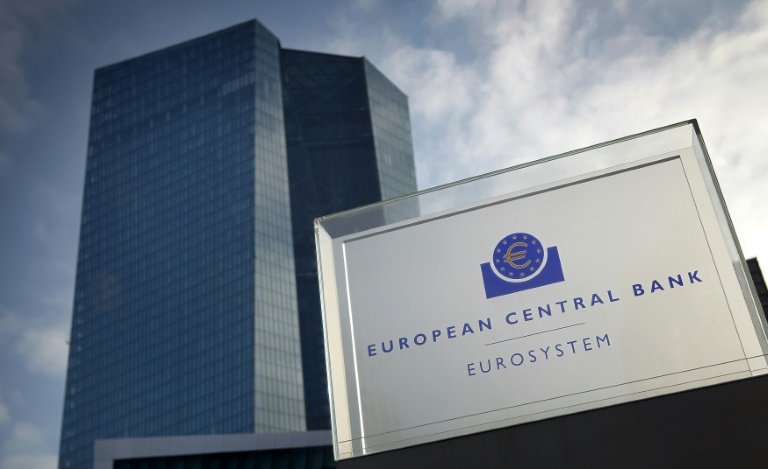 US and European stocks enjoyed a banner Friday to close out a volatile week, helped by the eurozone's economic recovery and anticipation of more blowout US earnings next week after this week's positive round of results.

All three major US indices closed at record highs, with the Dow Jones Industrial Average surging 0.7 percent to finish above 35,000 points for the first time.

The records marked a sharp reversal from the sentiment at the start of the week, when the Dow suffered its worst session of 2021 amid worries over rising infections of the Delta variant of the coronavirus.

"It's been quite the tumultuous week," noted Russ Mould, investment director at AJ Bell.

"Investors who panicked when global markets took a dive on Monday may now be regretting their decisions to dump holdings."

Maris Ogg of Tower Bridge Advisors said many of the companies that reported this week were upbeat about the outlook and not overly worried about the Delta variant.

"It's encouraging that we are making new highs in the middle of the earnings season," Ogg said, adding that the underlying demand growth in a reopening economy remains strong.

Earlier, European bourses also enjoyed handsome gains following a survey that showed business activity in the eurozone at its fastest rate in 21 years in July.

The eurozone PMI composite index from economic data group IHS Markit said activity rose from 59.5 in June to a strong 60.6 in July, well above the 50-point level that indicates growth.

But the survey also showed that the coronavirus's dominant Delta variant was starting to chip away at business confidence, with concern growing that new measures could again sow chaos in business activity.

Mould said attention would turn to next week's Federal Reserve policy meeting, as traders search for clues as to when central banks might raise interest rates to tame inflation.

The European Central Bank on Thursday said that while the eurozone was bouncing back strongly, it would maintain favorable monetary policies until at least the end of March 2022, or until officials feel "the coronavirus crisis phase is over."

Besides the Fed, next week's US calendar also includes a heavy schedule of earnings, including reports from Apple, Amazon and other tech giants, as well as from Boeing and ExxonMobil.

Tokyo - Nikkei 225: Closed for a holiday