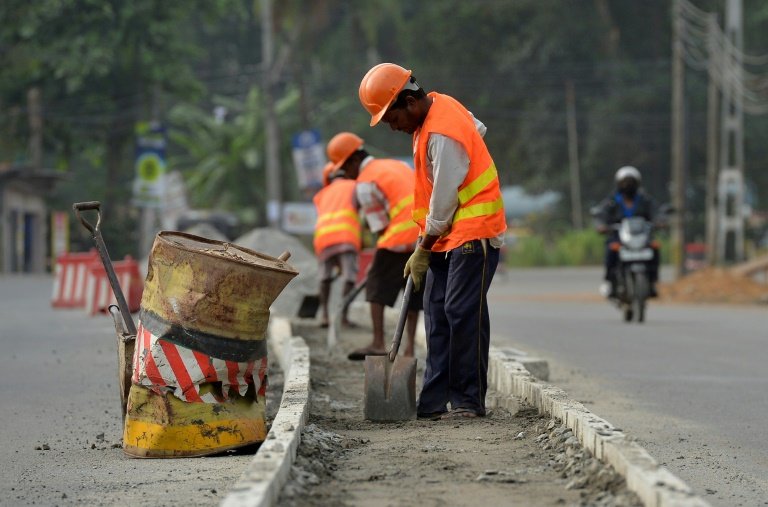 Sri Lanka's central bank on Sunday further tightened controls on the outflow of foreign currency to combat a growing cash crunch triggered by the coronavirus pandemic.

Foreign exchange reserves have almost halved since late 2019 to $4 billion after the rupee sank to a record low last year.

The economy has been badly hit by the spread of the virus and lockdowns in its worst downturn since independence from Britain in 1948.

The Central Bank of Sri Lanka said overseas investments by local firms would be suspended for six months.

The amount of capital that companies and citizens can take out of the island nation would also be restricted, it added.

Sri Lanka has already banned imports of luxury goods and cars since last year to combat the foreign currency outflows.

The central bank said in a statement that the restrictions were to "assist and maintain the financial system stability".

But central bank governor W.D. Lakshman has said the country will meet its debt obligations, which amount to $3.6 billion in the next six months.

Colombo has also borrowed from several Asian countries, including Bangladesh, China and South Korea, and expects to receive $800 million from the International Monetary Fund in August.

The country's debt has ballooned over the past two decades after the financing of several infrastructure projects that critics say have become white elephants.