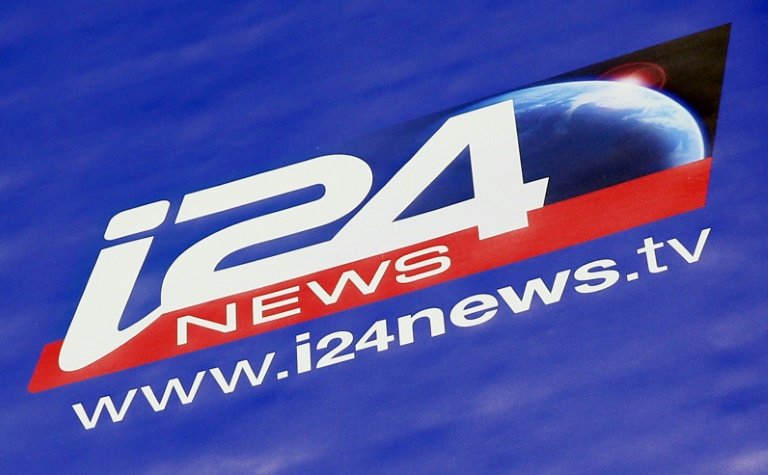 Israel-based i24News television network said Monday it would open an office in Dubai, the first to do so since the normalisation of ties between the Jewish state and the UAE.

"In the last year, we have witnessed regional diplomatic changes that enable business ties and opportunities for partnerships," said Frank Melloul, chief executive of i24News.

"The establishment of our office in Dubai Media City gives us a strategic platform to expand our coverage of the Middle East right from the heart of the region's media industry hub," he added.

The news channel also announced a series of agreements with the United Arab Emirates, including content exchanges with the publisher of English-language daily Gulf News, and advertisements from UAE's tourism ministry.

Mona Al Marri, director general of the Government of Dubai Media Office, welcomed "the establishment of cooperation between the media sectors of UAE and Israel", while Majed Al Suwaidi, the director of Dubai Media City, said that adding i24News to the centre "adds to the rich global diversity of media".

Two major Emirati telecom operators, Etisalat and DU, would carry content from i24News, which broadcasts in Arabic, English and French.

In December, the channel based in Israel's coastal city of Tel Avi signed a deal with Abu Dhabi Media for shared reporting and archival content.

The state-owned Dubai Media Incorporated said it signed a memorandum of understanding with i24News to cooperate on content creation, media technology and employee exchange programs.

The channel and Dubai Media Incorporated also said they connect their media with a "Fibre of Peace" an optical line connecting the Gulf to Israel to share information.

The accords have been condemned by the Palestinians as they break with years of Arab League policy which has held that there should be no relations with Israel until it makes peace with the Palestinians.

Israel has already signed a raft of deals with both UAE and Bahrain, ranging from tourism to aviation and financial services. This month, a first Emirati student began study at an Israeli university.