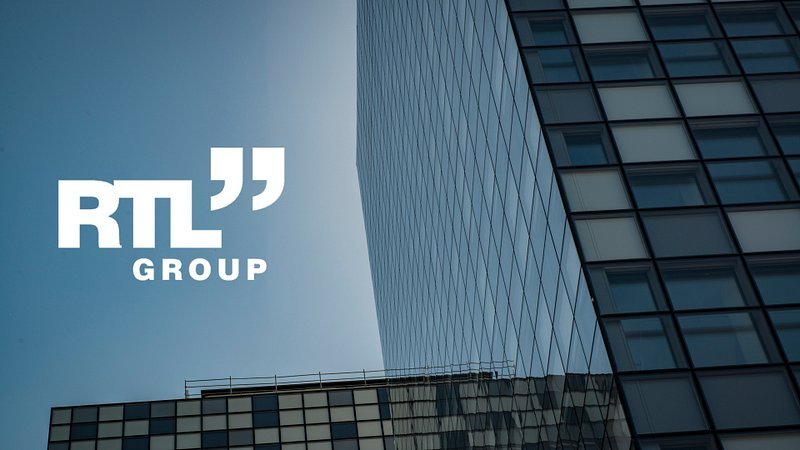 “Our streaming services TV Now and Videoland accelerated their growth, adding more than half a million new paying subscribers in the first three months of the year. This demonstrates how our streaming investments in content, marketing and technology – and our strategic partnerships – boost our progress towards creating national streaming champions. With new high-end drama series and a broad portfolio of entertainment shows, our global content business, Fremantle, had a strong start to the year.

Driven by our streaming and content production business, RTL Group’s revenue was up by almost 4 per cent organically in the first quarter – although lockdown measures led to lower TV advertising revenue. We see strong growth of our TV advertising revenue across our footprint for the second quarter of the year and confirm our outlook for the full year 2021.

As stated before, there is a strong case for consolidation in the European broadcasting industry. We are currently reviewing such options for our broadcasting businesses in France, Belgium and the Netherlands, with a view to creating value for our shareholders. There can be no certainty that this may lead to any type of agreement or transaction.”

Group revenue was down 4.2 per cent to €1,404 million (Q1/2020: €1,466 million), mainly due to negative exchange rate effects and scope effects resulting from the disposals of BroadbandTV and the Groupe M6 diversification businesses Home Shopping Service and iGraal. Lower TV advertising revenue in Germany and the Netherlands was compensated by increasing content, streaming and ad-tech revenue. Group revenue was up 3.9 per cent organically.

The revenue of RTL Group’s content business, Fremantle, was up 14.6 per cent to €433 million (Q1/2020: €378 million), driven by the delivery of the high-end drama series American Gods (season three) and The Mosquito Coast. Fremantle’s revenue in Q1/2021 was negatively impacted by exchange rate effects. The unit’s revenue grew 21.5 per cent organically.

Streaming revenue from TV Now and Videoland was up 40.5 per cent to €52 million (Q1/2020: €37 million), thanks to the rapidly growing number of subscribers.

At the end of March 2021, RTL Group registered 2.72 million paying subscribers for its streaming services TV Now in Germany and Videoland in the Netherlands, up 71 per cent year on year (end of March 2020: 1.59 million).

In March 2021, Mediengruppe RTL Deutschland and Deutsche Telekom agreed on the sub-licensing of exclusive rights to 17 Uefa Euro 2024 matches, as part of the companies’ strategic partnership announced in November 2020. The agreement covers the broadcast of 14 group phase matches, two rounds of 16 finals and one quarter-final exclusively on free-to-air TV on RTL Television and live streaming on TV Now. Extensive highlights, on-demand and news access rights are also included in the package, enabling Mediengruppe RTL Deutschland to report on all 51 Uefa Euro 2024 matches across all channels and platform