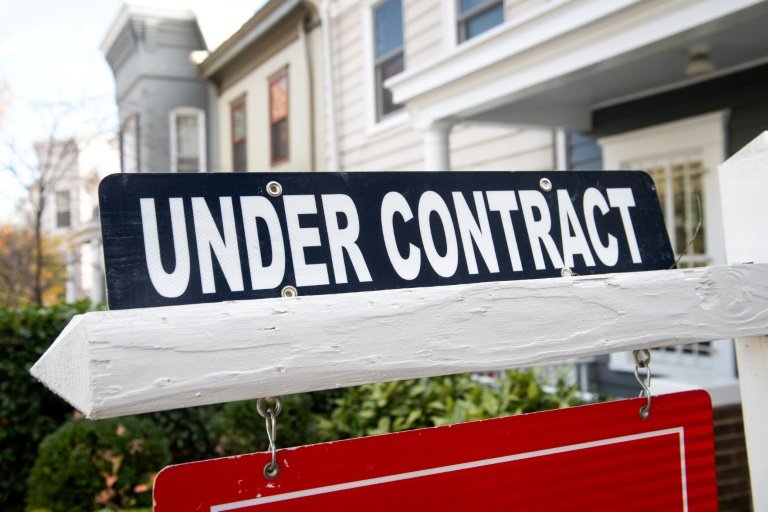 Sales of new homes accelerated last month across most of the United States, jumping 20.7 percent and more than recovering from the drop caused by winter storms in February, the government report Friday.

The increase pushed the annualized sales rate to more than one million single-family homes, the Commerce Department reported, its highest level since August 2006 before the mortgage market implosion sparked the 2008-2010 global financial crisis.

The surge also put the sales rate nearly 67 percent higher than March 2020 when the Covid-19 pandemic hit the US economy, according to the data.

The rebound was much bigger than analysts were expecting, and ran contrary to the 3.7 percent decline in existing home sales last month, a far larger market that was chilled by tight supply and rising prices.

There were double-digit monthly gains in new home sales everywhere except in the West, where sales plunged 30 percent, according to the report.

The median sales price dipped to $330,800, its lowest since August 2020, reflecting a big jump in more moderately priced homes.

But economists caution that declining mortgage applications augur a coming cooling for the hot housing market.

Ian Shepherdson of Pantheon Macroeconomics called the results "startling" -- he had forecast a drop in new home sales -- but noted the volatile data will eventually reflect the slowing trend.

"Stepping back from the noise, the key point here -- and for all housing market indicators -- is that mortgage applications have fallen each month since January, and now point to further declines in sales,' he said in an analysis.