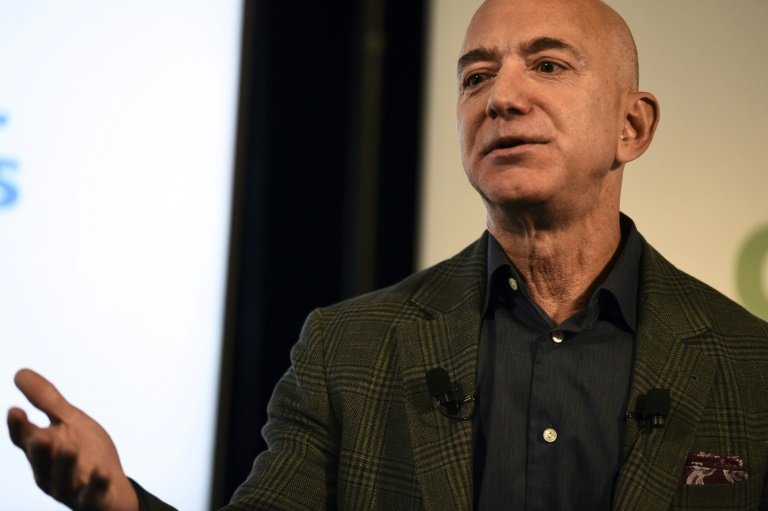 A longtime lightning rod for critics of corporate tax avoidance, Amazon now wants to lead the way on reform.

Amazon chief executive Jeff Bezos this week endorsed a higher corporate tax to help fund infrastructure as part of a "balanced solution that maintains or enhances US competitiveness."

The move by Amazon comes after years of criticism by activists who claim it pays little or no corporate taxes.

According to the Institute on Taxation and Economic Policy, an advocacy group, Amazon had an effective 9.4 percent federal income tax rate last year on profits of $20 billion after two years of paying no taxes.

The low rate is partly explained by the Trump-backed 2017 reform which cut business taxes. But Amazon also benefitted from "depreciation breaks" on its investments and on stock options, according to the institute.

President Joe Biden, who is proposing a $2 trillion infrastructure program funded in part by increasing the corporate tax rate from 21 percent to 28 percent, last month singled out Amazon as an example of corporate tax avoidance.

Biden referred to a 2019 study showing many of "the biggest companies in the world, including Amazon... pay not a single, solitary penny of federal income tax," the president said.

Amazon has defended its policies, engaging in heated debated with political leaders at times, saying that its investments offset taxes as intended by the tax code.

"We pay every penny we owe. Congress designed tax laws to encourage companies to reinvest in the American economy," Amazon tweeted in response to a 2019 comment from Biden as a candidate.

Amazon noted that its tax provision from last year -- the closest approximation to federal taxes paid -- was $1.7 billion, and that it paid billions more in payroll taxes, customs duties and state and local taxes. 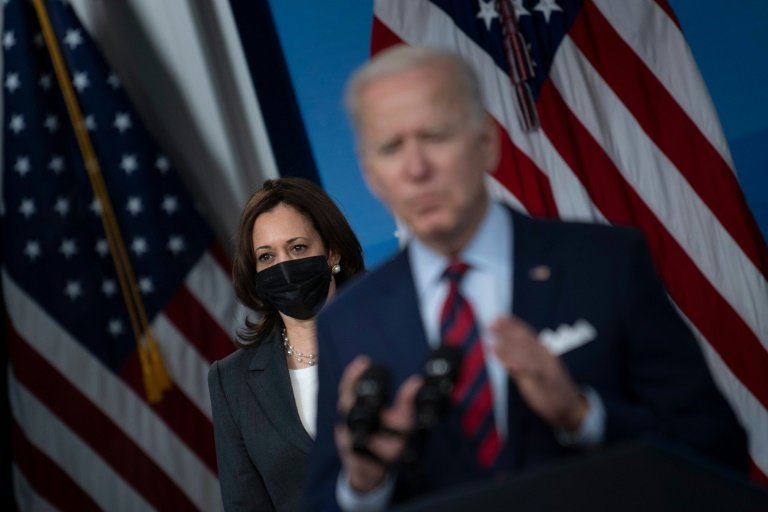 Daniel Shaviro, a New York University law professor and taxation specialist, said Amazon and other firms often use "aggressive tax planning" and can sometimes outmaneuver authorities, but mostly are just taking advantage of what the law allows.

"You can put the blame on the political system," Shaviro said.

The Amazon news comes amid a debate on harmonizing international tax rates for multinational firms to limit shifting of profits, and with increased scrutiny on big firms that use loopholes to cut their taxes.

Lilian Faulhaber, a Georgetown University tax law professor, said the tax code is constantly being pressured as companies take advantage of incentives designed to spur growth, sometimes going beyond what was envisioned.

With tax changes being implemented in various US states and around the world, "I think the tide is starting to turn and it there may be more pressure on these companies than there has been for a while to pay more in taxes," she said.

A big reason for Amazon's low tax rate has been its massive investments in warehouses and other services which can be deducted from profits but which potentially may deliver more revenue in the future, Shaviro said.

"A company that is expanding is going to be paying less current tax, but in theory they will be paying more as they stop expanding."

Some firms may uses losses from one year as a write-off of profits in the following year, Shaviro noted, or deduct stock options which create a tax liability for the executives receiving them.

"The government may gain revenue overall when Amazon deducts the stock option and a US individual pays it," he said.

More questionable is the practice of shifting or transferring profits globally, underscoring the need for better harmonization of taxes among countries, Shaviro said. 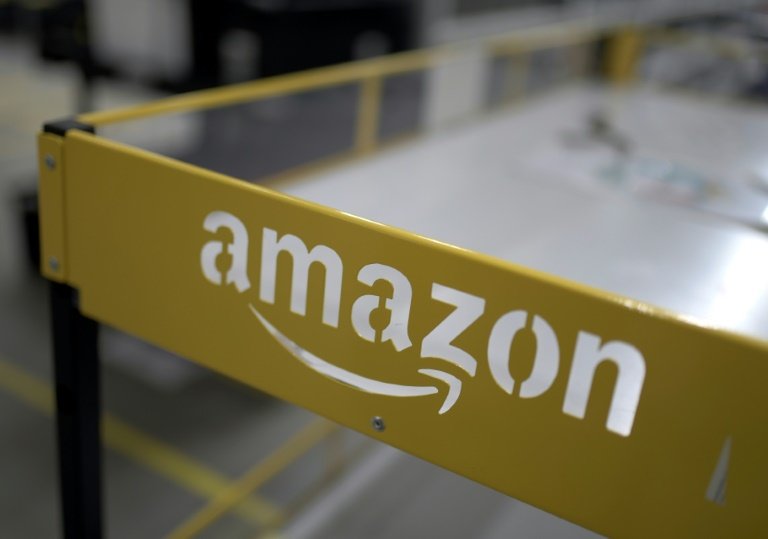 A big reason for Amazon's low tax rate has been its massive investments in warehouses and other services which can be deducted from profits but which potentially may deliver more revenue in the future, according to taxation specialist Daniel Shaviro / © AFP/File

Some analysts say Amazon's support for a higher tax rate might not make a major difference if the company is still able to deduct similar expenses.

The higher tax rate "may be inconsequential," said Steve Rosenthal, a senior fellow in the Urban-Brookings Tax Policy Center.

Additionally, Rosenthal said Amazon may be looking to win favor with the Biden administration in international negotiations as some countries seek to impose new taxes on US digital platforms and as a global treaty is debated by the Organization for Economic Cooperation and Development.

"Amazon needs the backing of the US government to fight for it to avoid double taxation," Rosenthal said.

"It may be Amazon is supporting Biden in hopes of staying on his good side in negotiations with OECD in taxing digital companies."