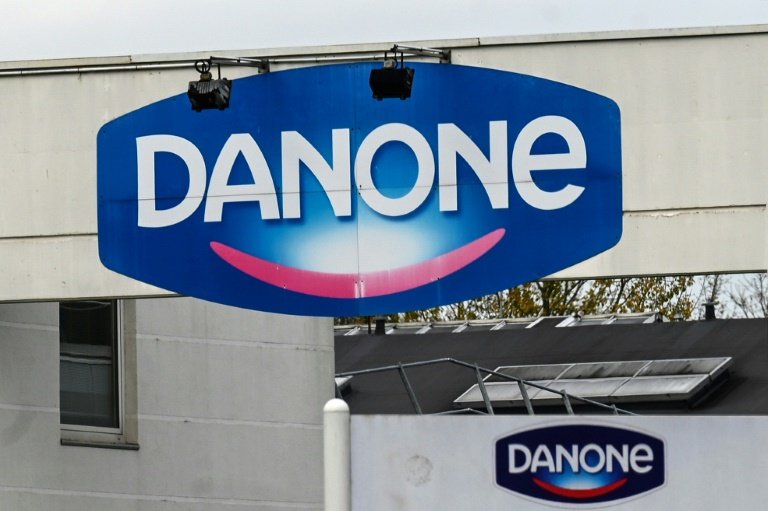 With the boss's departure, activist shareholders got what they want / © AFP

Danone said Monday it had dismissed its chairman, a move that follows months of complaints from foreign shareholders about the French food giant's underperforming share price.

Activist investors took aim at Emmanuel Faber, who became Danone's boss in 2017, and his management team, demanding his departure and a revamp at the top as the company struggles to plot a post-Covid recovery strategy.

Last month, US fund Artisan Partners said it had built up a sizeable stake in Danone in the hope of prompting strategy and personnel changes, weeks after another hedge fund, London-based Bluebell Capital, revealed it had also acquired shares to force changes.

During Faber's reign at Danone, which is one of the world's biggest food companies, it added a mission statement to its statutes combining profitability with social responsibility and environmental targets. 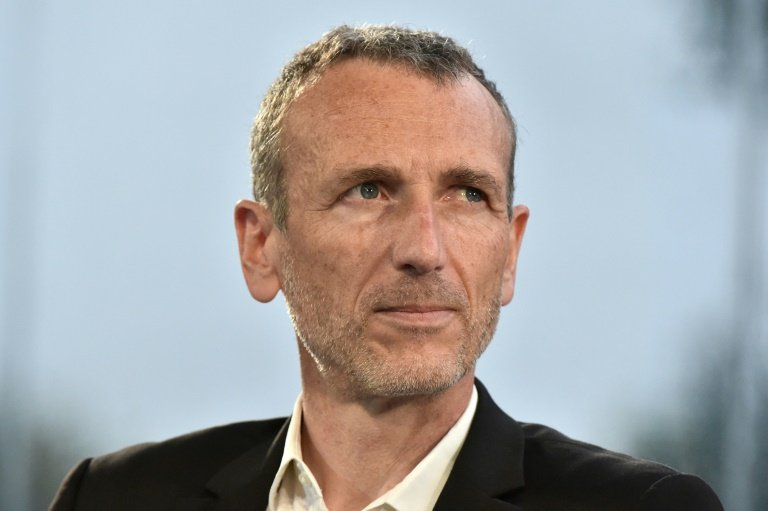 "We want finance to serve the economy, and the economy to serve the people," Faber once said, a view that one unnamed analyst said "certainly irritated financial markets a bit".

But despite Faber's professed care for social issues, Danone in November announced plans to lay off around 2,000 of its 100,000 employees worldwide as part of a project to "reinvent" the company -- and stem a decline in the share price which dropped by about a third in 2020.

"Unfortunately, the financial performance of Danone is not consistent with the quality of its assets," Artisan wrote to other shareholders in February, adding that it had spent some $1.6 billion to take a stake of over three percent in the firm to make it the third-largest shareholder.

Ahead of Monday's move, investors had already split Faber's dual roles of both board president and chief executive to improve accountability.

While searching for a replacement "with an international profile", Danone named a trio of top managers to head the firm.