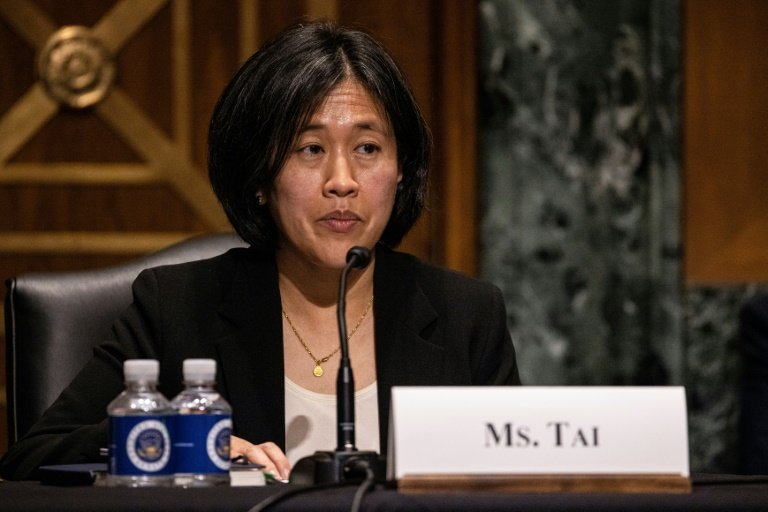 The administration of President Joe Biden views tariffs as a valuable policy tool, the nominee to be the next US Trade Representative, Katherine Tai, told lawmakers Thursday at her confirmation hearing.

"Tariffs are a very important part of our fair trade remedies toolbox," Tai told the Senate Finance Committee, signaling the new US team on commerce policy had no plans for a complete about-face from the hardline stance of Donald Trump's government.

Tai -- who also echoed the Biden administration's commitment to multilateral bodies during the hearing -- signaled support for maintaining Trump administration tariffs on imported steel and aluminum and vowed to keep China honest on an agreement struck a year ago.

"We have to acknowledge that we have ... a very significant global marketplace problem in the steel and aluminum markets that are driven primarily by China's overcapacity," Tai said. "But it's not, it's not just a China problem."

Tai said she would work to ensure that China meets its commitments under a January 2020 trade accord between Beijing and Washington.

But she said she supports a "holistic review on China" and US-China strategy.

Tai also noted that the United States was a founding member of the World Trade Organization, which had been a favorite punching bag for the Trump administration.

"We need to be having hard conversations in Geneva in a constructive way" in order to strengthen the body," Tai said.