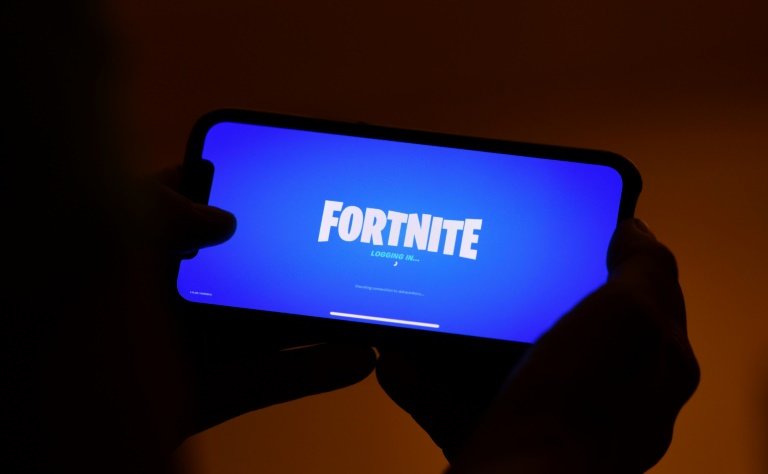 Epic Games, maker of Fortniteare to pay the equivalent of $8 to players who bought so-called 'loot boxes' containing game items without knowing what was inside them before they purchased them / © AFP

Fortnite-maker Epic Games on Monday put out word it is paying the equivalent of about $8 worth of its virtual money to some players to settle a lawsuit over so-called random-item "loot boxes."

The Fortnite maker said it would automatically drop 1,000 V-Bucks into accounts of players who bought Loot Llama pinata-style figures containing in-game items, without knowing what was inside until they had already purchased them.

"While some of you enjoyed purchasing random item Loot Llamas and being surprised by the content unlocked, others were disappointed," Epic said in a blog post.

"So we decided a better experience for players was to be upfront and outline the details of in-game purchases."

Mystery "loot boxes" requiring players to take chances on contents have been controversial, equated by some to gambling, and have prompted legal woes for video game makers.

"We're dropping 1000 V-Bucks into the accounts of all players globally who bought a random item Loot Llama in STW before we stopped offering them," Epic said in a tweet.

"If you purchased this item you should see the V-Bucks in your account over the next few days."

The settlement came in a class action case representing people in the United States who has played with a Fortnite or Rocket League account since July of 2015.

Rocket League players who qualify will get 1,000 credits to accounts used to acquire random-item "crate" loot boxes, according to Epic.

"The proposed settlement is not an admission of wrongdoing by Epic Games, and it denies that it violated the law," the website maintained.

The settlement also provides $26.5 million to resolve claims by US players arising from in-game purchases.