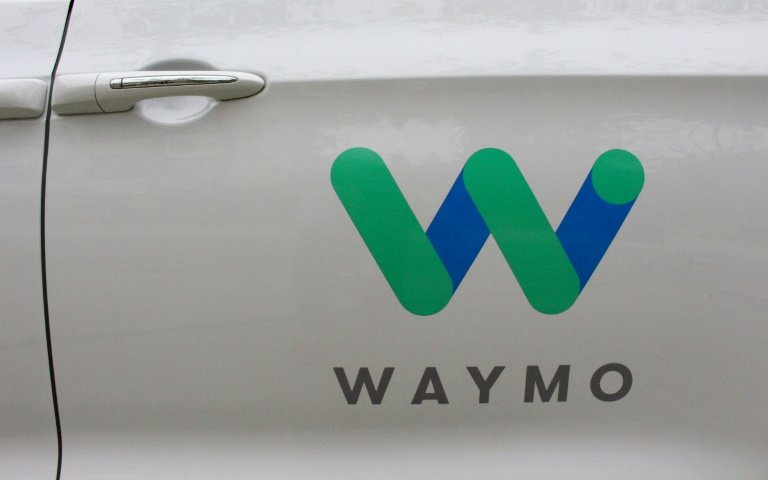 Waymo, the autonomous driving unit of Google's parent company Alphabet, said Wednesday it would begin testing its driverless ride-hailing service on the streets of San Francisco with employees as riders.

The move expands the testing for the autonomous vehicles, which have been in use in the Phoenix, Arizona area since 2017 by Waymo, formerly known as Google Car, which has deployed its vehicles in San Francisco since 2009.

The first ride-hailing tests will be with Waymo employees, to gain feedback before expanding to more riders.

Waymo has improved its technology, which will be used for "tackling the city’s iconic topographical variety -- from rolling hills to sandy ocean highways, tiny side streets to huge freeways, bike lanes to tram tracks, and everything in between," a company blog post said.

The company said it has improved its "lidar" computer vision system -- which uses lasers to detect surroundings -- as well.

"Our highly sensitive cameras can spot traffic lights changing at a long distance... And our cameras and lidar can instantly spot a jaywalker sprinting across our path and act appropriately," the statement said.

Waymo is among several automotive and tech firms testing autonomous driving, although no large-scale deployments have begun.