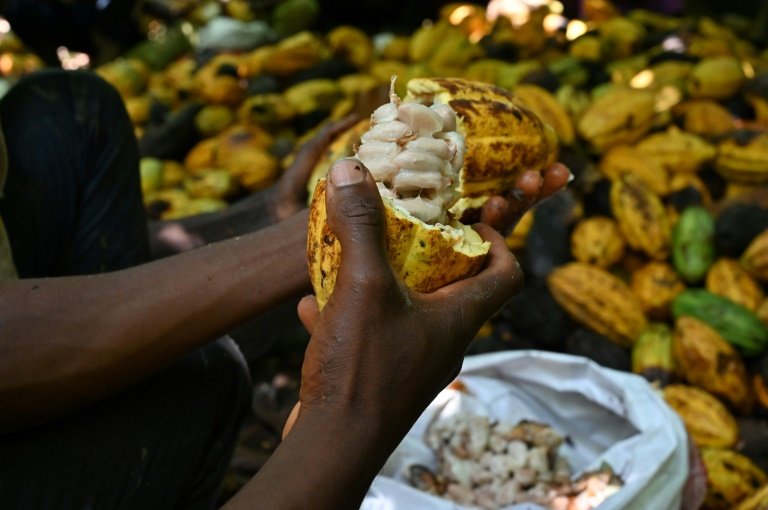 Ivory Coast is the biggest producer of cacao beans, the treasure that lies inside the pod of the Theobrama cacao tree / © AFP

Cacao merchants in Ivory Coast on Tuesday attacked a "monopoly" of the world's major purchasers of the raw material for chocolate, and called for local traders to get a greater share of the national market.

In Ivory Coast's latest broadside at international players in the chocolate business, the Group of Ivorian Traders (GNI) said it was time to "end the monopoly" of six corporations who dominate purchases of locally-grown cacao.

"The six multinationals who make purchases in Ivory Coast through their subsidiaries absolutely should be required to systematically allot 20 to 30 percent of their contracts to Ivorian processors and exporters," said GNI spokesman Fabien Guei.

The six are Barry Callebaut and Ecom of Switzerland; Olam of Singapore; the US giant Cargill; and the French groups Sucden and Touton.

Together, they purchase nearly all of Ivory Coast's cacao harvest, more than 80 percent of which is then shipped to Europe. 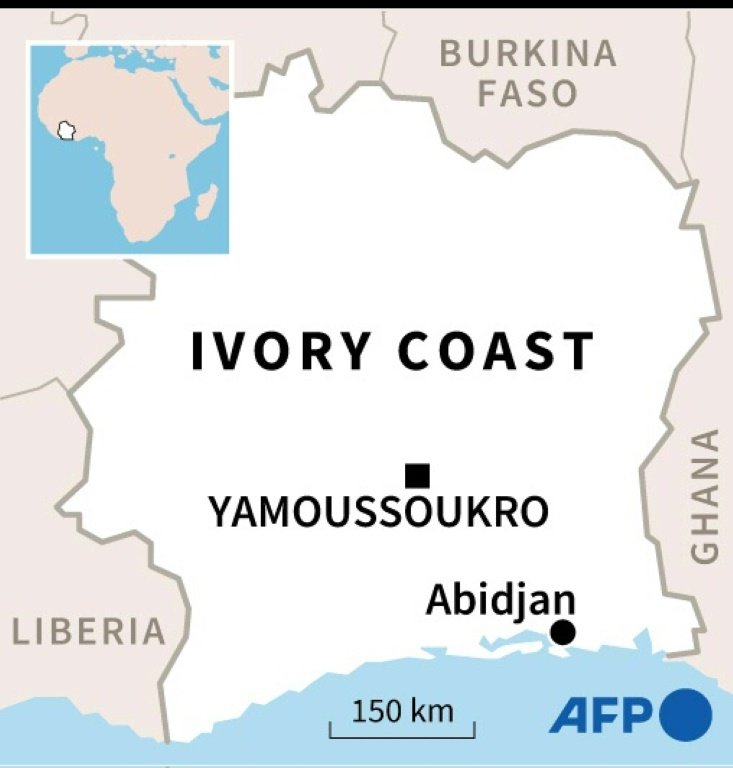 "This is not about driving them out of the Ivorian market but to enable Ivorian operators to be a sustainable player in marketing their country's cacao abroad, and in an fairer and more balanced way," Guei argued.

Ivory Coast, the world's biggest producer of cacao, has repeatedly lobbied foreign giants to pay more and for Ivorian firms to get a bigger share of value-added business, such as processing, rather than remain a primary source.

"These multinationals prioritise supplying and exporting (cacao) beans through their subsidiaries in Ivory Coast," Guei said, contending that this amounted to a "brake on local processing."

It produces around two million tonnes of cacao per year, but less than a quarter of this is processed locally.

The GNI represents Ivorian companies which export and process coffee and cacao. In the cacao sector, its members include 12 exporters and three processors, accounting for 300,000 tonnes annually.

Around one in five of the Ivorian population depend on the cacao sector. Many live in poverty despite booming world demand for chocolate.