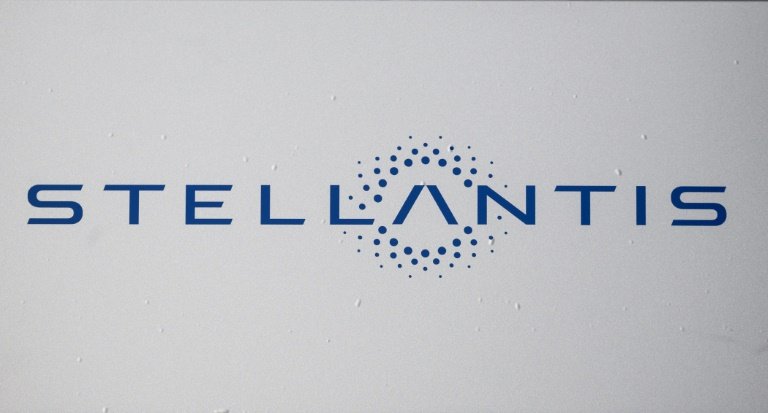 Stellantis was created via the merger of PSA -- and its Peugeot and Citroen brands in particular -- with the Italian carmaker Fiat, which also owns Chrysler, Jeep, Alfa Romeo and Maserati, among others / © AFP/File

Stellantis, the world's newest major automobile group, laid out Tuesday a roadmap for its development, notably in electric vehicles.

Chief executive Carlos Tavares, who was already head of the French automaker PSA, said the 14 brands that make up Stellantis, now the world's fourth biggest carmaker, would all offer electric vehicles by 2025.

He also pledged to draw up a strategy for development in China by the end of the year, without providing details.

Stellantis was created from the merger of PSA -- and its Peugeot and Citroen brands in particular -- with the Italian carmaker Fiat, which also owns Chrysler, Jeep, Alfa Romeo and Maserati, among others.

Tavares told a press conference that every brand, including those which currently post weak sales, would have a chance to prove itself.

"We want to support those brands, even those facing difficulties," he said. "We are car addicts. We like the brands, we like their history".

The group also plans to "make electric vehicles affordable for the middle class" in the near future, he said.

Stellantis already has 29 electric models for sale and plans to launch 10 more by the end of the year.

With respect to the Chinese market, Tavares said that neither PSA nor Fiat had been satisfied with their results, and pledged "a complete overhaul of the group's strategy".

Tavares said the group was pleased that Britain and the European Union had hammered out a deal on trade relations now that Britain is no longer an EU member.

He added that decisions regarding future investments in Britain, home to the group's Vauxhall brand, "will be made within the next two weeks".