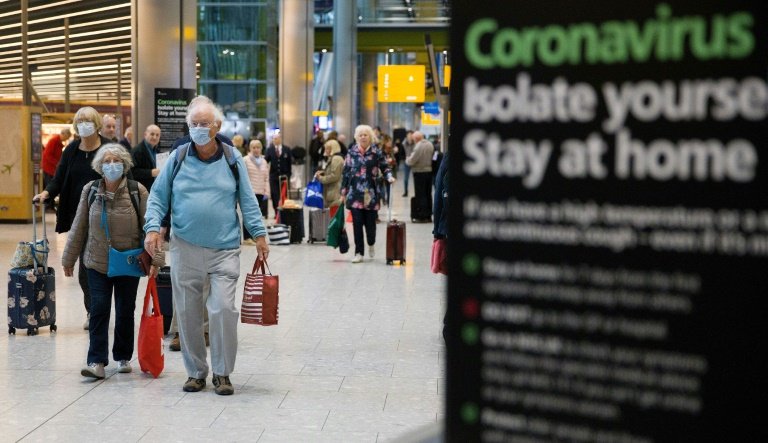 The aviation industry has taken a historic hit from the coronavirus and pending an effective vaccine, can only bounce back with systematic testing, sector association IATA said Tuesday.

"The Covid-19 crisis threatens the survival of the air transport industry," with 2020 likely to be its "worst" year ever, the International Air Transport Association said.

Airline revenues will plunge by 60 percent this year as a result of the coronavirus pandemic, it said as it held its annual congress.

Even though airlines have slashed costs by $1 billion a day, grounded fleets and cut jobs, they are still racking up huge and "unprecedented" losses, warned the group which represents 290 airlines.

This year's revenues are now expected at around $328 billion, and the industry will likely chalk up net losses of $118.5 billion, far worse than IATA'S June forecast for a loss of $84.3 billion, it added.

The situation is expected to improve next year, but airlines are nevertheless likely to suffer a combined loss of $38.7 billion, also worse than a previous estimate of $15.8 billion, IATA estimated.

"This crisis is devastating and implacable," IATA director general Alexandre de Juniac said in a statement. 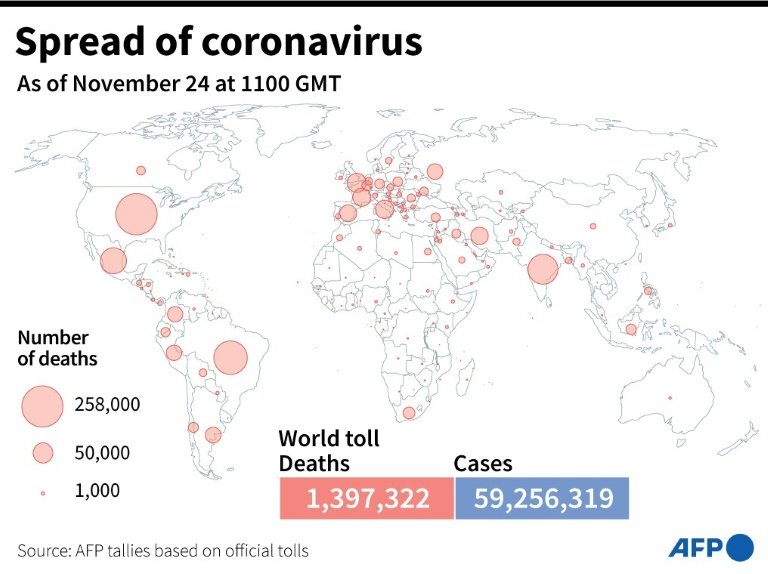 "Borders must reopen without quarantine measures so that passengers can take the plane again," de Juniac said.

"The companies will have to continue to draw on their reserves until at least the fourth quarter of 2021," he added.

IATA has pressed governments for months to introduce virus testing before departure to do away with the need for up to 14-day quarantine periods on arrival, saying the change would allow airlines to get back to business without compromising safety.

"Longer-term, the widespread availability of COVID-19 vaccinations should enable borders to remain open without testing or restriction, but the timeline for vaccine availability is uncertain," its statement noted.

IATA finance director Brian Pearce told a news briefing Tuesday that "good news" regarding vaccines against the virus "makes us more confident" about the future.

He did not expect a return to normal traffic levels before 2024, however.

Air traffic essentially ground to a halt in April before picking up a bit in June, especially on domestic routes.

In September, it declined again as a second wave of the virus emerged and governments again took preventive measures that included border closings and quarantines. 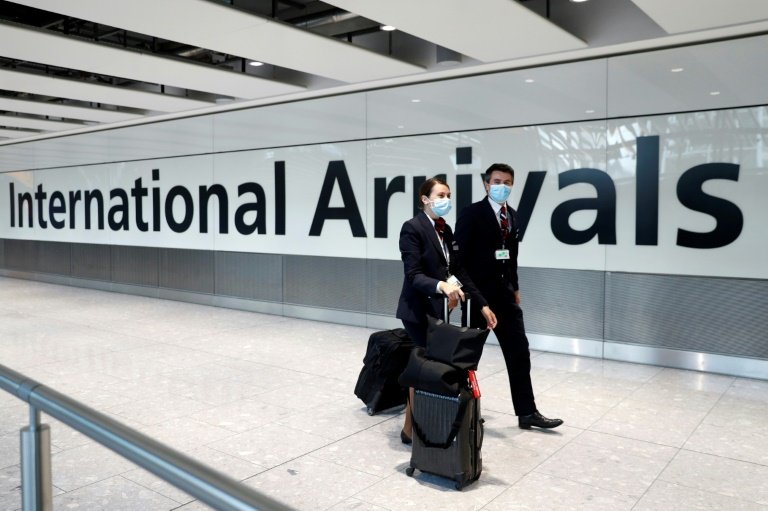 IATA emphasises that to get things moving again, on an international level in particular, systematic testing for the virus is required / © AFP/File

Airlines have benefited from $160 billion in financial aid this year to withstand the crisis, and are now seeking a second round of $70-80 billion.

IATA emphasised that to get things moving again, on an international level in particular, systematic testing for the virus was required.

Many airports have installed testing centres where passengers can undergo rapid antigen tests or more accurate molecular tests, such as RT-PCR tests, depending on what is required by their country of destination.

According to an IATA study, if systematic testing was carried out before departure, the risk of an infected person boarding a plane would be 0.06 percent, or 12 undetected cases for every 20,000 passengers.

It is working on an application that would create a digital health passport to guarantee the authenticity of tests and vaccination certificates.

The Australian airline Quantas has already said that once a vaccine is available, it will require international travellers to provide proof of inoculation.