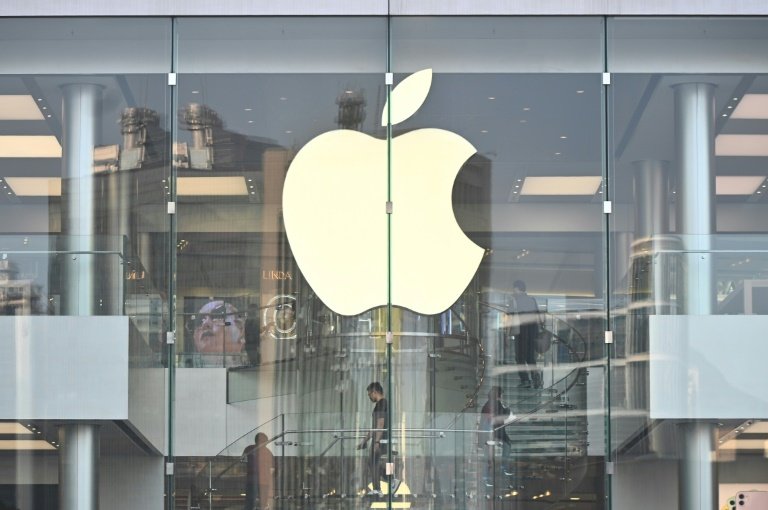 Apple is to slash the commission it takes from small businesses selling programs on its App Store, the company said Wednesday, but the tech giant will still take a 30 percent cut from major developers.

The iPhone manufacturer said that from the new year, developers who make less than $1 million from selling apps on its store will see Apple's revenue bite cut to 15 percent.

The announcement, however, will have no effect on developers that generate huge amounts of cash from wildly popular apps and videogames.

Apple and the developer of the blockbuster game Fortnite, Epic Games, are fighting over whether the California-based company's tight control of its App Store, and its 30 percent cut of revenue, counts as monopolistic behavior.

Apple pulled Fortnite from its store in August after Epic released an update that dodges revenue sharing. A trial to resolve the dispute is not expected until next year.

Apple said the "vast majority" of developers will benefit from its App Store Small Business Program -- launched to give companies a boost during the pandemic.

"Small businesses are the backbone of our global economy and the beating heart of innovation and opportunity in communities around the world," Apple CEO Tim Cook said.

"We're launching this program to help small business owners write the next chapter of creativity and prosperity on the App Store, and to build the kind of quality apps our customers love."