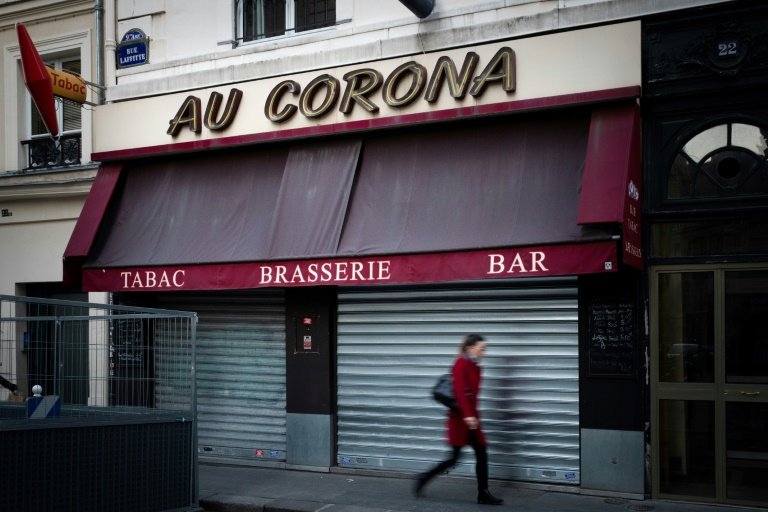 A plan announced with fanfare two months ago to support the French economy's recovery from the coronavirus pandemic has yet to be finalised but is already at risk of being overtaken by events as the government has imposed a second lockdown.

"This 'Relaunch France' strategy ... is not a strategy to confront the difficulties of the moment, that we have already done and we'll continue to do... No, it is to prepare France for 2030," President Emmanuel Macron said shortly before the government unveiled the programme at the start of September.

Yet the government said the programme's 100 billion euros in spending over two years, with one-third consecrated to supporting shifting the economy onto a sustainable environmental basis, aims to return the French economy to its pre-pandemic level by 2022.

But that goal is now under threat with a second wave of coronavirus cases having pushed the government to adopt a new lockdown.

While the restrictions are less severe than during the original March-May lockdown, it will still disrupt huge sections of the economy as businesses that welcome the public such as restaurants, gyms, theatres and cinemas shut their doors.

"There was a time lag between the announcement of the recovery plan, which was elaborated based on a scenario of only one wave of the epidemic, and today we need to go into a lockdown again with the resulting economic consequences," said Anne-Laure Delatte, an economist at France's CNRS national scientific research centre.

According to an analysis published by the Institut Montaigne think tank on Friday found that only just over a fifth of the 100 billion euros will provide short-term support to the economy. Half of the money will only have an effect over the medium or long term. The rest will likely have a mixed effect. 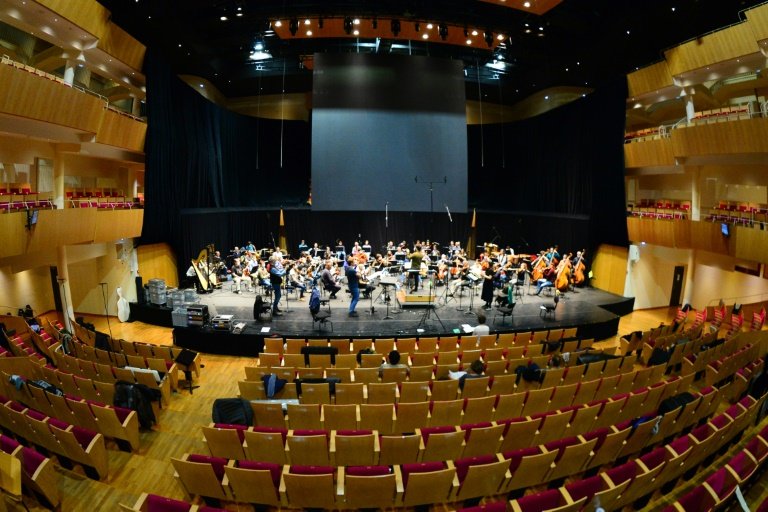 Without public performances, the culture sector is also suffering from the renewed confinement measures / © AFP

The government's plan was also based on the expectation of a strong rebound in the economy. It has forecast 8 percent growth in 2021 following an 11 percent drop this year.

But that rebound is likely to be less pronounced as it will take longer, which even the government acknowledges.

"We'll have to re-evaluate these figures in light of the duration of the confinement," Economy Minister Bruno Le Maire said Wednesday.

The European Commission and IMF have already lowered their forecasts for France next year, seeing respectively 5.8 percent and 6 percent growth.

"We're in a situation of extreme uncertainty: we're beginning to realise this isn't the final wave and then you have to add in the international context with Brexit and to a lesser extent the US election," said Delatte.

Depending on the health situation at the end of the lockdown "either there'll be a dynamic rebound, probably similar to what we saw in the third quarter, or households and businesses will anticipate another lockdown and some will undoubtedly adopt a wait-and-see attitude," said Xavier Ragot, head of the independent French Economic Observatory.

With consumer spending and business investment two critical elements of the economy, a wait-and-see attitude would hobble a rebound. A recovery programme, in addition to directly stimulating the economy, should also give consumers and businesses confidence to spend.

After weathering the first lockdown many companies find themselves in a weaker position, often with more debt.

The French Senate's finance committee has called on the government to adjust the recovery plan. Its spokesman, Senator Jean-François Husson called it "late and poorly calibrated", saying he believed the government "should now favour temporary measures to support the economy".

Several economists have called for support to help companies to avoid cash crunches and stave off a possible wave of bankruptcies. The plan only includes 3 billion euros of this type of support. 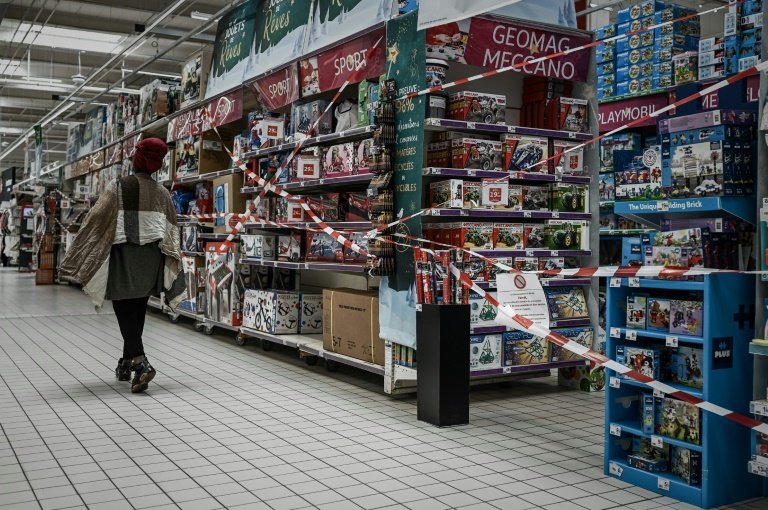 "This is essential as once you have one company which goes bankrupt, in reality you'll have a cascade because the suppliers and clients will themselves be put in difficulty," said the CNRS's Delatte.

Companies will also likely need to make greater use of the temporary furlough programme under which the government picks up a majority of the salaries of employees which are idled due to confinement restrictions or a drop in activity, said the French Economic Observatory's Ragot.

The government does not exclude the idea of reinforcing short term measures such helping companies meet their rent.

The economy minister said other measures can be introduced into the draft of the 2021 budget, even if he defended the government's current strategy.