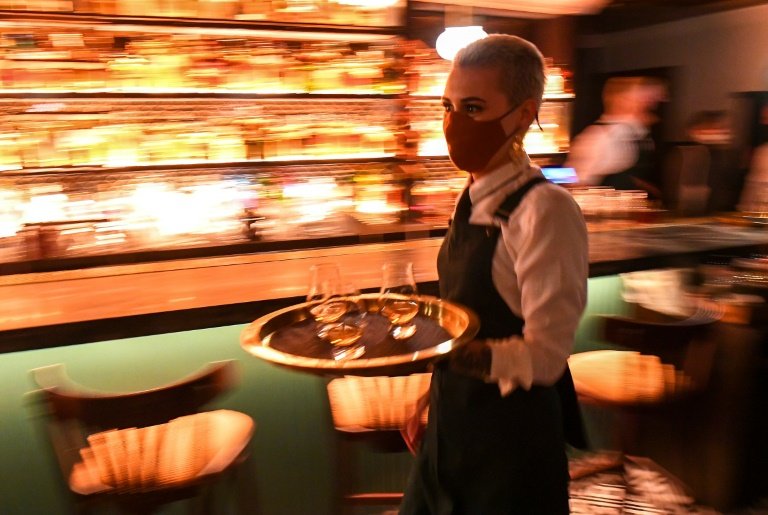 Australia's second-biggest city Melbourne reopened to exhilaration and relief on Wednesday, as residents began trickling back to shops and restaurants after a months-long coronavirus lockdown was lifted.

Department store manager Magda Combrinck said it was "exciting" to reopen after a 100-plus-day forced closure that scuttled many businesses and tested residents' resolve.

"We've really been awaiting this day for very long," she told AFP, as customers returned to stores in the five-million-strong city. It's "a big day for us", she said.

While much of Europe and North America look ahead to a tough winter of restrictions, Melbourne began its party in the early hours of Wednesday, with bars opening as stay-at-home orders and forced closures of "non-essential" business came to an end. 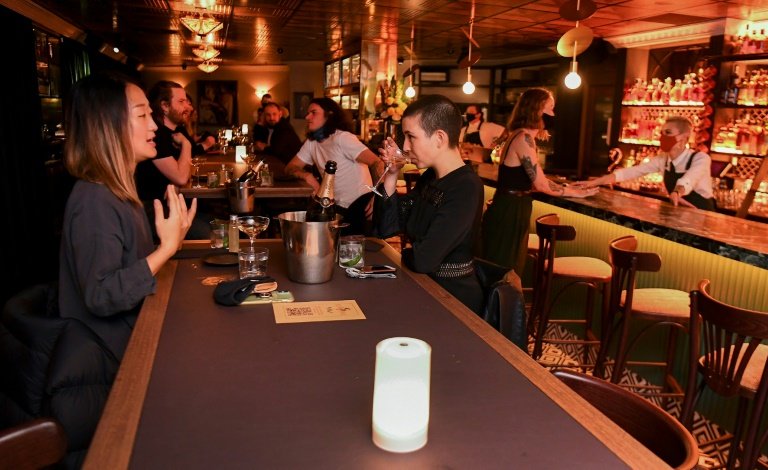 But it was far from a return to business as usual. Shopper Lesley Kind, 71, said many smaller outlets in Melbourne's city centre had yet to reopen or appeared permanently closed.

"What a shock -- it was very quiet," she told AFP. "It was lovely to be back into the city but it was a very different city."

Australia's government had estimated the lockdown cost 1,000 jobs a day.

Melbourne and the surrounding state of Victoria had been the epicentre of Australia's second wave of Covid-19 infections, with a peak of more than 700 new daily cases occurring in August.

The state registered two new cases and two deaths from the disease on Wednesday, moving the 14-day average to just under three cases a day.

With tracing and testing regimes beefed up, authorities hope that further clusters can be contained. 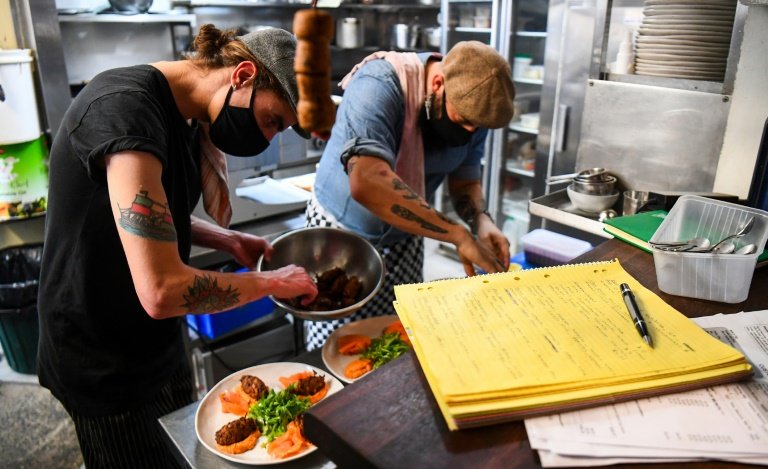 Staff at restaurants have been scrambling to get ready / © AFP

He said that after months of hardship, he was raring to go, with customers attending a midnight champagne celebration.

"We've been closed for 61 percent of the year, so we're pretty keen -- we want to get into it straight away," he told AFP.

Australia had largely curbed the spread of Covid-19 when the virus leaked into the community from Melbourne hotels used to quarantine travellers from overseas.

Aside from Melbourne, much of the rest of the country has long since returned to a semblance of normality. 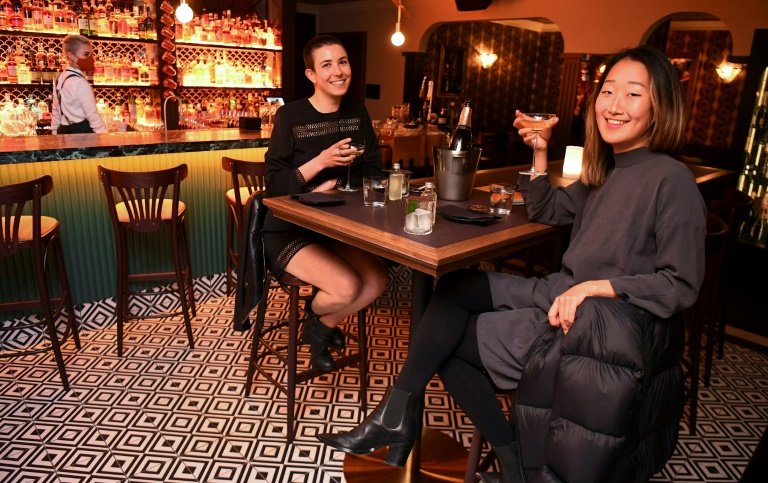 Prime Minister Scott Morrison congratulated the city's residents, saying "I hope you enjoy being out and about".

"I am sure it has been quite a day and quite a late night for some down there in Melbourne. I completely understand that and I encourage everybody to continue, as we open up, to do that, conscious of the various other restrictions and other things that remain in place."

Business owners have raised concerns that strict rules on the number of patrons mean many will initially be operating at a loss, with some urging the government to continue rolling back restrictions.

Beauty salons also began welcoming back customers Wednesday, but gyms have been forced to wait until November 8.

Restrictions on travel between Melbourne and regional parts of the state will also be lifted from November 8, with a 25-kilometre (15-mile) travel radius for city residents set to be removed the same day.

But for now, the state remains cut off from the rest of Australia, which overall has recorded about 27,500 cases and 907 deaths out of a population of 25 million.