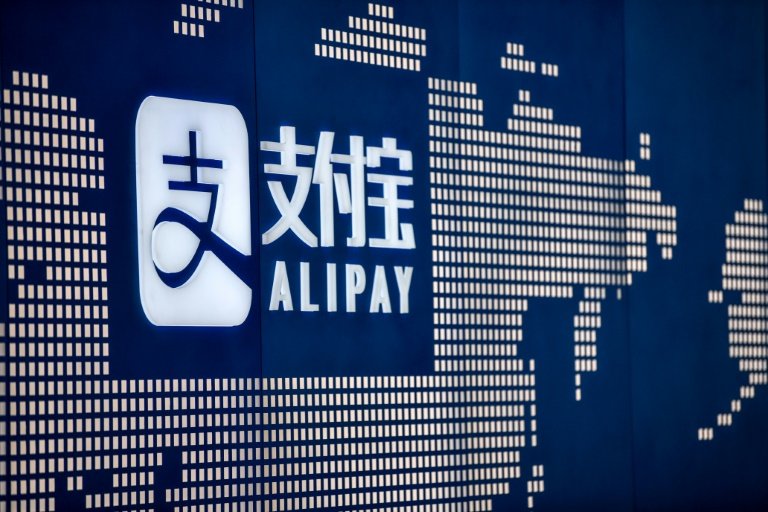 Chinese e-payments giant Ant Group said Monday it plans to raise $34 billion in a listing shared between Hong Kong and Shanghai, making it the biggest IPO in history.

The record-shattering IPO comes as the administration of US President Donald Trump tries to smother Chinese technology companies, whose ascent is seen by Washington as a threat to American security, prestige and supremacy in the digital age.

The cash raised from the split float between Hong Kong and Shanghai would exceed the $29 billion chalked up by Saudi Aramco in December, a high-profile win for a Chinese company during a period of bad headlines for tech firms from the mainland.

The financial arm of e-commerce titan Alibaba, Ant Group runs Alipay, the dominant online payment system in China, where cash, cheques and credit cards have long been eclipsed by e-payment devices and apps.

According to statements released by Ant Group late Monday, the e-payments behemoth plans to sell 1.67 billion shares at HK$80 ($10.30) each in Hong Kong from Tuesday.

The total sale would therefore exceed $34 bn, and could be close to $40 bn if over-allotment options are taken up.

The securities will begin trading on November 5, with global sovereign as well as pension funds expected to be among the major investors.

Ant is closely stitched into everyday life in China, providing a nearly complete banking service from digital payments to micro-investments and insurance.

The company's entry into Shanghai and Hong Kong comes after Beijing called on national flagships of the tech sector to list on domestic stock exchanges, in a period of sharp economic and political rivalry with the US.

Jack Ma, the billionaire founder of Alibaba, noted the significance of the potential for a large offering happening in two Chinese cities.

"This was the first time such a big listing, the largest in human history, was priced outside New York City," he told the Bund Summit in Shanghai on Saturday, in comments reported by Bloomberg.

"We wouldn't have dared to think about it five years, or even three years ago," added Ma, who stepped down as Alibaba's executive chairman last year.

The decision not to list in New York is a big loss for US markets and comes as Washington ramps up scrutiny of Chinese tech firms.

A number of high-profile Chinese firms -- especially those in the tech sector -- have turned to Hong Kong owing to tension between Washington and Beijing.

It is also a shot in the arm for Hong Kong as fears mount over the potential fallout from Beijing's imposition of a new national security law on the city.

Analysts say the mega-IPO should position Ant Group to deepen its reach into major overseas markets.

But the trade and tech war with the US, which has rippled into markets from Europe to Australia, may hobble the Chinese behemoth's overseas march.