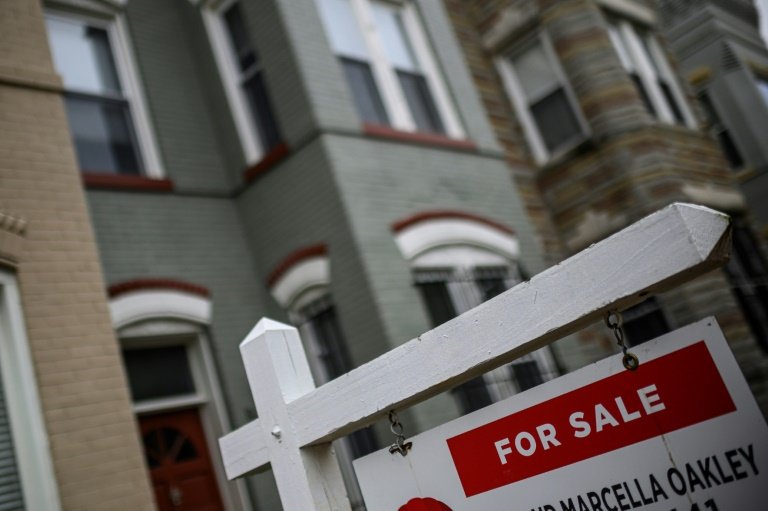 The torrid pace of US new home sales slowed in September much more than expected, but remains 32.1 percent above the rate seen in 2019, according to government data released Monday.

The housing market has been a bright spot in the pandemic-ravaged US economy with buyers enticed by record low borrowing rates, but a shortage of supply has sent prices steadily higher.

New home sales dipped 3.5 percent compared to August with just 959,000 units sold, seasonally adjusted. That was well below the consensus forecast among economists, who had projected well over a million, the Commerce Department reported.

Sales in August were revised lower to 994,000 from just over a million originally reported. However, the data are volatile and subject to changes month to month.

Ian Shepherdson of Pantheon Macroeconomics said "the dip in sales is entirely consistent with the modest decline in mortgage applications last month" and it could be repeated in October.

"It's hard to be bearish housing when mortgage rates are only about three percent, (but) we've been warning for a while that the summer momentum was unsustainable," he said in an analysis.

The steepest sales decline was in the Northeast, which plunged 28.9 percent, while sales in the West bucked the trend and rose 3.8 percent, according to the data.