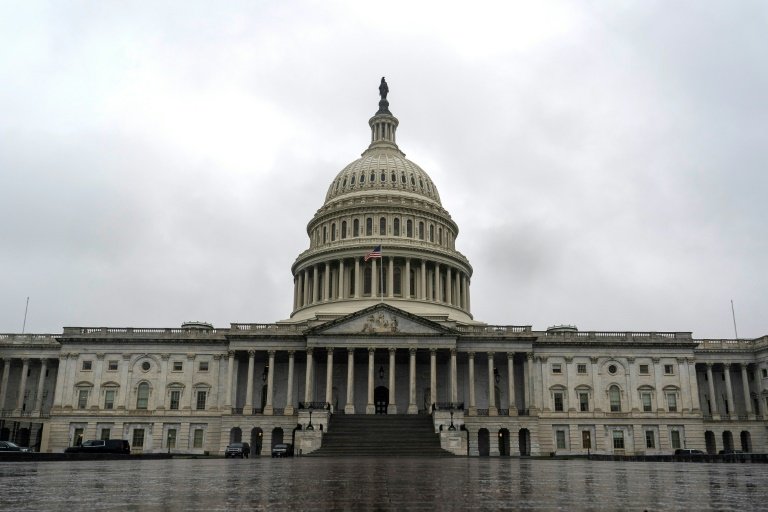 US policymakers continue to hold talks on a new spending package to aid the virus-hit economy, but the negotiations have lost momentum amid division, a White House adviser said Monday.

"The talks have certainly slowed down, but they're not ending," economic adviser Larry Kudlow said on CNBC.

After months of negotiations between Treasury Secretary Steven Mnuchin and Democratic House Speaker Nancy Pelosi, time has nearly run out to get stimulus approved before the November 3 election.

Whether it can be approved in the "lame duck" session before the new Congress is seated in January is unclear.

"We're close, but there are still important policy issues that separate us and our team believes there have to be more compromises on the House side for us to get there," Kudlow said.

He continues to tout a solid economic recovery from the damage inflicted by the coronavirus pandemic and widespread business shutdowns, which he said will be "self-sustaining" even without a new stimulus package.

Many economists disagree, saying the world's largest economy avoided an even worse downturn only because of the nearly $3 trillion in support quickly pumped into the system in the form of expanded unemployment benefits, payroll support and loans for businesses of all sizes.

A whole series of benefits rolled out in the early weeks of the pandemic have expired or are about to, including a moratorium on foreclosures and evictions.

And with Covid-19 cases starting to spike again, Americans may be reluctant to venture into stores or businesses.

Kudlow said Mnuchin was due to speak to Pelosi again Monday.

The sides have agreed on a package of about $2 trillion, but remain at odds over the exact cost and what it includes, with Republicans pressing for more limited measures and Democrats insisting on aid for state and local governments.