GM pulled out of its Lordstown, Ohio factory in 2019, which has since been taken over by Lordstown Motors / © AFP

Workers at the General Motors factory in Lordstown, Ohio listened when President Donald Trump said the region would soon be booming.

But two years after that 2017 speech, the plant closed.

GM's shuttering of the factory was a blow to the Mahoning Valley region of Ohio, a key battleground state in the November 3 presidential election, which has dealt with a declining manufacturing industry for decades and, like all parts of the United States, is now menaced by the coronavirus.

Trump, whom polls show running behind his Democratic challenger Joe Biden, made reviving manufacturing a centerpiece of his presidency.

He told a crowd during a stop in the nearby Ohio city of Youngstown not to move away because "all" jobs that left the state were coming back -- an unlikely prospect given how automation has supplanted manual labor in much of manufacturing.

"When (Trump) said it, I felt like he was talking to me," said Tommy Wolikow, who worked at the Lordstown factory for nine years. 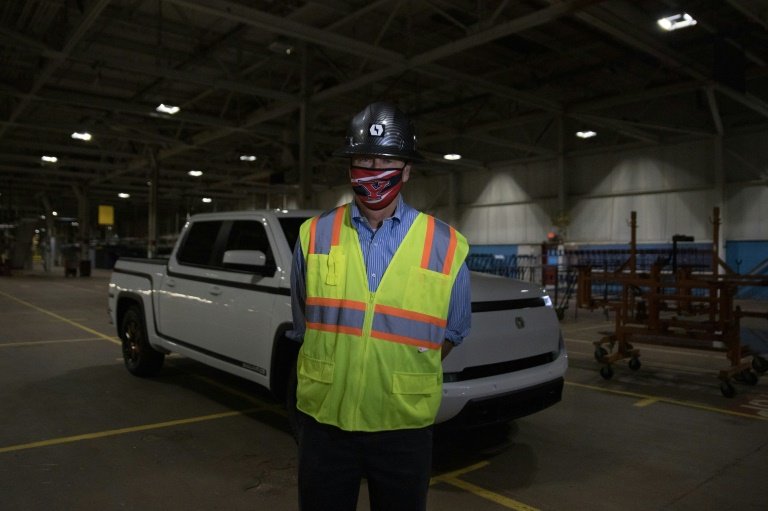 Lordstown Motors CEO Steve Burns unveils a new electric pickup truck at their factory, which once belonged to GM / © AFP

But the story of Lordstown didn't end with GM's pullout: the facility was purchased by a local company to build electric vehicles, one of a number of such new ventures blooming in the conservative region that local boosters hope will one day become known as "Voltage Valley."

In hotly contested Ohio and neighboring battleground states Michigan and Pennsylvania, Trump and Biden are vying for the support of voters like Wolikow, who says the president did his best with the economy and isn't to blame for the plant's closure, even if he thinks Trump failed in dealing with the pandemic.

"I'm torn with Trump -- it's a mixed bag of emotions," said Wolikow, who now works for GM in Michigan and declined to say who he would vote for on November 3. 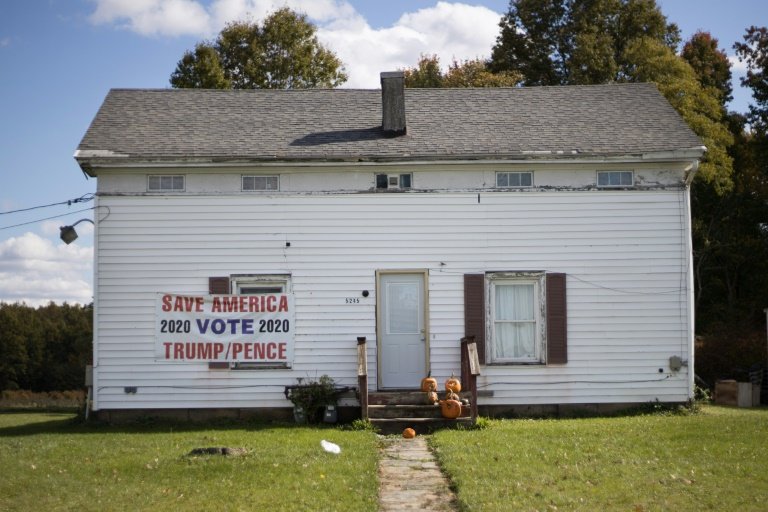 In Lordstown, Donald Trump still has his supporters, but others don't think he delivered on his promises to the American Rust Belt / © AFP

On the campaign trail in 2016, Trump vowed to revive the battered Rust Belt towns of the American Midwest and push the Detroit automakers to bring production back to the country from Mexico -- words that helped him take Ohio by a significant margin.

But Trump's promises haven't quite been realized.

In February, before the coronavirus hit the United States, there were 25,246 manufacturing jobs in the region, about 3,750 fewer than in January 2017 when Trump took office, according to Federal Reserve data.

GM's Lordstown factory existed for more than five decades, but after years of layoffs, the plant shut for good in 2019 as the company shifted investment towards electric cars and away from smaller vehicles made in Ohio like the Chevrolet Cruze.

Dave Green, who led the Lordstown UAW local and brawled with Trump on social media, believes the Ohio plant's demise is at least partly due to the president's push to ease fuel economy standards, which gave GM "extra incentive to shut that plant down."

Green, now working for the automaker in Indiana, accuses the president of sowing division, adding that Trump is "not right in the head." He plans to vote for Biden.

Other former employees intend to stick with the president.

"I like a business guy and I like a guy who is strong-willed," said Brian Milo, who worked at Lordstown for a decade. "America was somewhat founded by people who were rebels... Trump, he's somewhat of a rebel." 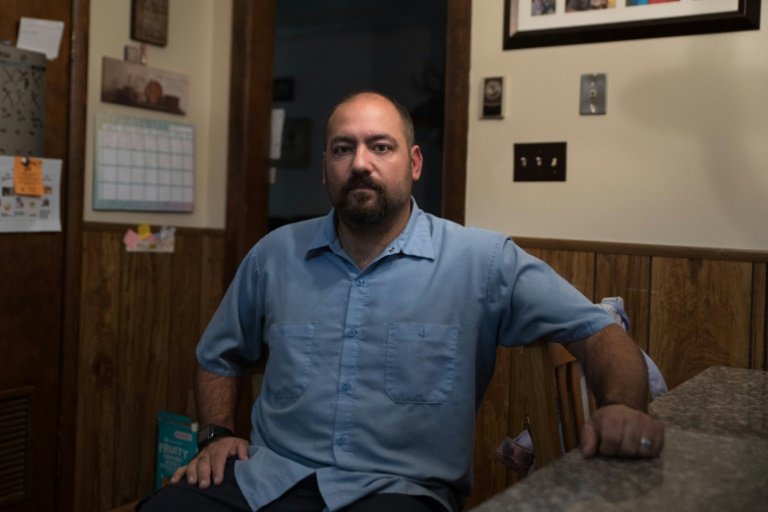 Brian Milo, a former GM worker who was laid off during the Lordstown plant shutdown, still supports Donald Trump / © AFP

Milo sees Biden as an ineffective career politician and is willing to forgive Trump for not meeting his manufacturing goal.

"I think it was something that he promised that maybe he didn't have the ability to deliver," said Milo, who got a certification in facilities maintenance and now works at a hospital where his salary is almost equal to what he got at GM.

The old GM factory has been acquired by Lordstown Motors, an electric truck startup that wants to build a full-size pickup called Endurance at the facility, and is raising $675 million, the company's chief executive Steve Burns said.

"That takes us to the promised land," Burns said.

The company has already hired about 200 people and expects to have 800 workers when the plant begins commercial production in September 2021.

GM also plans to enter into a joint venture with LG Chem to invest $2.3 billion in building a new battery cell assembly plant in Lordstown that will ultimately have 1,100 workers. 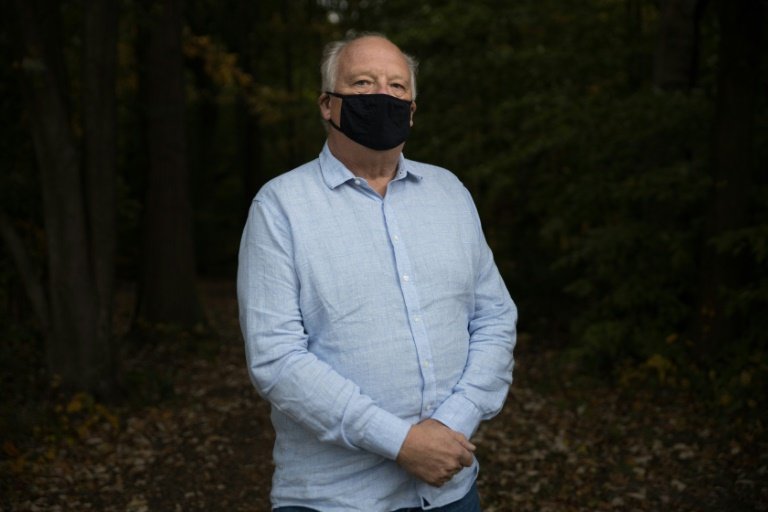 Mayor Arno Hill, a supporter of Trump, said Lordstown is now heading in the right direction despite GM's departure, which meant a loss of $3 million in annual tax revenue.

"We'll have a couple of tight years, but after that. we should be in pretty good shape," he said.