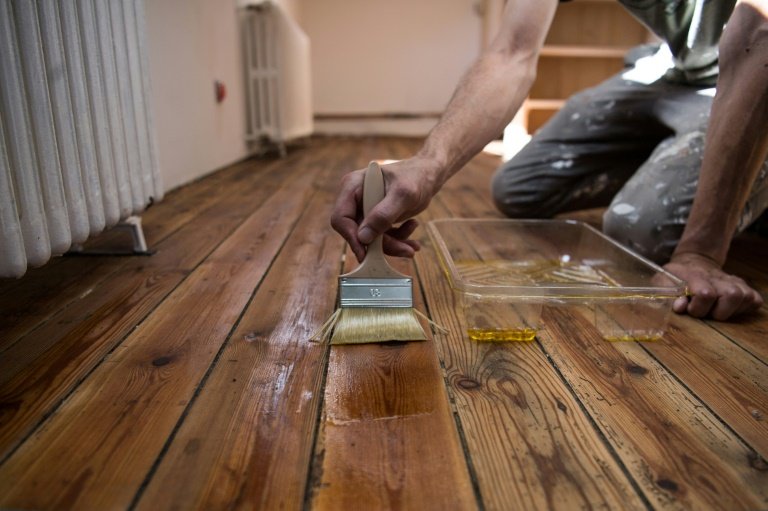 Consumers have been spending more of their money, and time, working on their homes and gardens during he coronavirus pandemic / © AFP/File

Many retailers have been caught off-guard by coronavirus restrictions and shifting consumer habits, but DIY stores are enjoying a boom as people spend money on their homes and gardens.

A recent report by consulting group McKinsey found that faced with a prolonged period of financial uncertainty due to the pandemic, consumers "intend to continue shifting their spending largely to essentials... and cutting back on most discretionary categories".

Data has shown consumers worldwide are cutting back on clothing and shoes, but spending more to improve their homes.

In Britain, the sector has helped consumer spending overall to rebound to a level higher than before the pandemic hit.

"Spending for home improvements continued to rise in August as sales volumes within household goods stores increased by 9.9 percent when compared with February," Britain's Office for National Statistics said this month.

This shouldn't come as too much of a surprise, as people are spending more time at home, and even when not under lockdown, many people are working from home or have fewer public activities to participate in.

A recent survey carried out in 20 countries by consulting firm Accenture found that over two-thirds of respondents expect most of their social activities will take place at their home or that of a friend.

The unease and concern that many people now feel in public spaces may push a lasting shift towards people spending more time at home, with Accenture even calling it a "decade of the home". 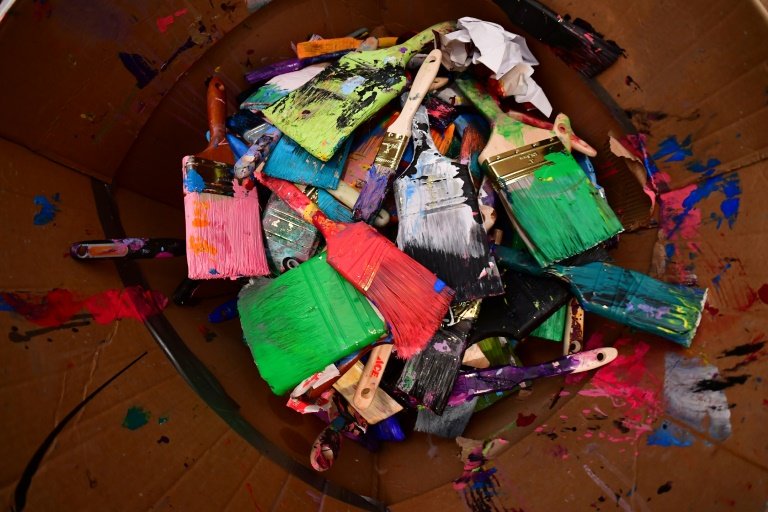 For many, confinement is a good time to paint / © AFP/File

Certainly many Germans have used coronavirus downtime to "repair, refurbish and decorate their homes", the country's BHB trade association for home improvement, building and gardening said in a recent report.

Sales in the sector rose by 15.6 percent year-on-year to nearly 12 billion euros ($14 billion) over the first half of 2020, boosted by the fact that many DIY stores and garden centres were allowed to stay open during virus lockdowns.

Paint and painting accessories proved most popular, according to the trade body, with sales climbing by 37.6 percent.

Garden furniture was another favorite, it said, seeing a 21-percent sales jump.

A major DIY chain in the United States, Lowe's, saw comparable sales rise by 34.2 percent in its second quarter that ended on July 31 -- a period when restrictions were still in place in some states.

"Sales were driven by a consumer focus on the home, core repair and maintenance activities, and wallet share shift away from other discretionary spending," said the company's CEO Marvin Ellison when announcing the results. 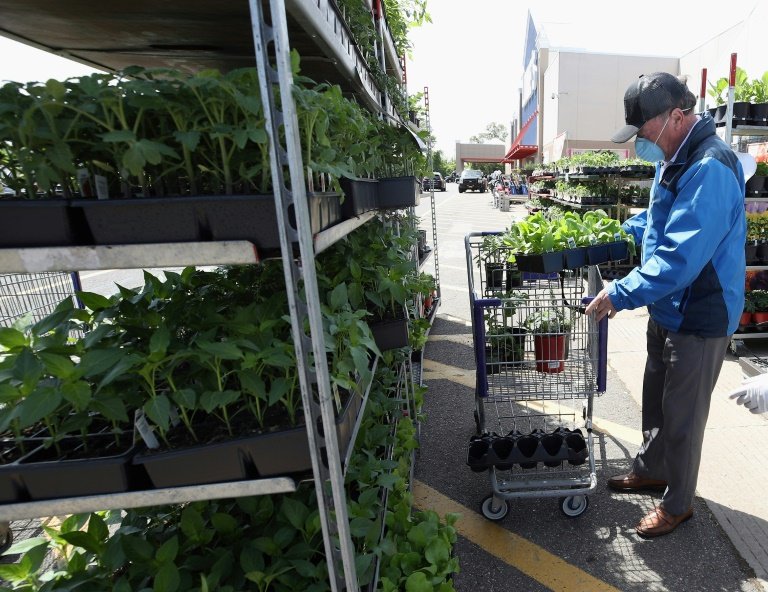 Kingfisher, which has several DIY and home furnishing chains in France, Britain and Ireland, said that after an initial dip, sales quickly recovered and are still rising.

"The Covid-19 crisis touched our sales in the first quarter, but we saw a strong rebound in the second, a trend which is continuing in the third quarter at all of our chains and in all segments," said Kingfisher's chief executive Thierry Garnier.

Consumers have shifted a lot of their buying online, a trend that is helping ManoMano, an online-only French DIY retailer.

"In February we were at 50 million euros in sales volume and in April we were at 200 million, so you see the acceleration," the site's cofounder Christian Raisson told AFP.

"We'll more than double the 620 million euros in sales we had last year."