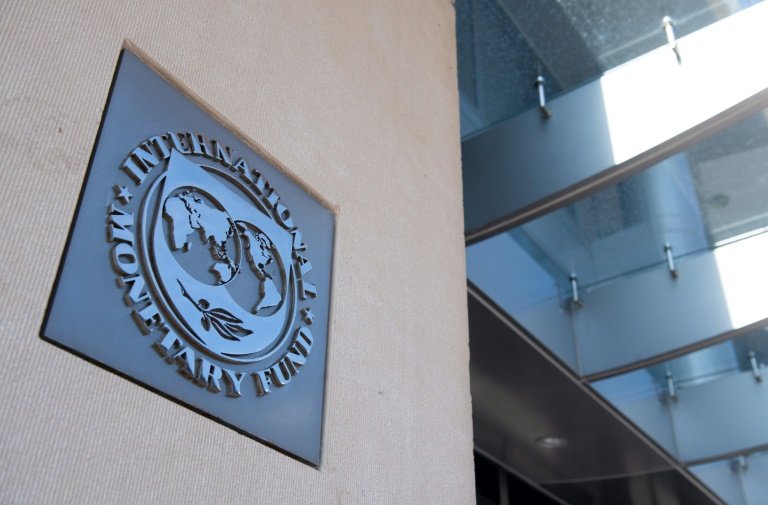 The IMF so far has released $2.5 billion of a $3.7 billion loan to Angola, a country hard hit by low oil prices amid the pandemic / © AFP/File

The IMF on Wednesday approved release of another $1 billion in lending for Angola as its economy struggles with the Covid-19 downturn and global drop in crude prices.

The Washington-based crisis lender also increased by $765 million the size of the three-year aid program for the southern African nation to help it deal with the pandemic's impact on the economy, the IMF said in a statement.

Facing high debt levels and inflation, Angola, one of the largest producers of crude in Africa, reached an agreement with the IMF in December 2018 on a $3.7 billion Extended Fund Facility. The latest disbursement brings to $2.5 billion the total released.

Angola has been hard hit by slumping oil prices since the coronavirus pandemic hit, caused by a global slowdown in demand and a price war between major crude producers.

The IMF in July projected Angola would see GDP shrink by 4.0 percent this year, its fifth straight year of economic contraction.

"The Angolan authorities remain committed to sound policies under the IMF-supported program despite a deteriorated external environment due to the COVID-19 pandemic, including negative impacts on public health, social protection, the budget and public debt," IMF Deputy Managing Director Antoinette Sayeh said in a statement.

"The authorities adopted a conservative supplementary budget for 2020, taking measures to increase non-oil revenue, and reining in non-essential expenditure," she said. "Despite the crisis, fiscal consolidation will continue, while creating space for adequate spending on health and social safety nets."