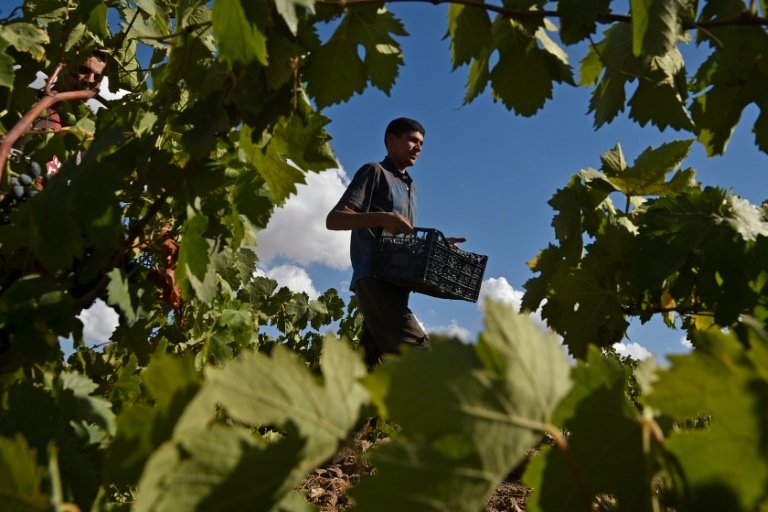 A worker collects grapes in a vineyard in the Sidi Bel Abbes highlands, some 435 kilometres (270 miles) southwest of the Algerian capital / © AFP

Algerian winemaker Dahmane Hamamouche used to rise early and rush to work each morning, but he no longer bothers, as his firm chokes on a cocktail of woes.

Algerian winemaker Dahmane Hamamouche used to rise early and rush to work each morning, but he no longer bothers, as his firm chokes on a cocktail of woes.

Soaring temperatures have decimated grape yields and a five-month-long lockdown to combat the Covid-19 pandemic has paralysed the sector.

His wine-making enterprise sources grapes from vineyards in the Sidi Bel Abbes highlands, some 435 kilometres (270 miles) southwest of Algiers, and a clutch of other elevated areas.

Wine-making in the area dates back to Roman antiquity and today Algeria ranks second only to South Africa in wine production on the continent.

But if the unfolding disaster "carries on for more than another month or two, we won't be able to hold out," said Hamamouche, arms crossed over a blue T-shirt.

Algeria's cafes and restaurants only reopened in mid-August, when the country emerged from its strict coronavirus lockdown.

Adding to Hamamouche's frustrations, a ban on alcohol distribution -- part of the lockdown -- has yet to be lifted, and alcohol is only sold in specialised stores.

"The government must allow distribution to revive our economic activity," the vintner urged. "We are at a standstill!"

No official reason has been given for the ban.

The livelihoods of staff ranging from factory technicians, labourers, cleaners, guards, administrative staff and accountants are at stake.

Attou, 20, is one of the few grape pickers still working in the vineyards of Sidi Bel Abbes. 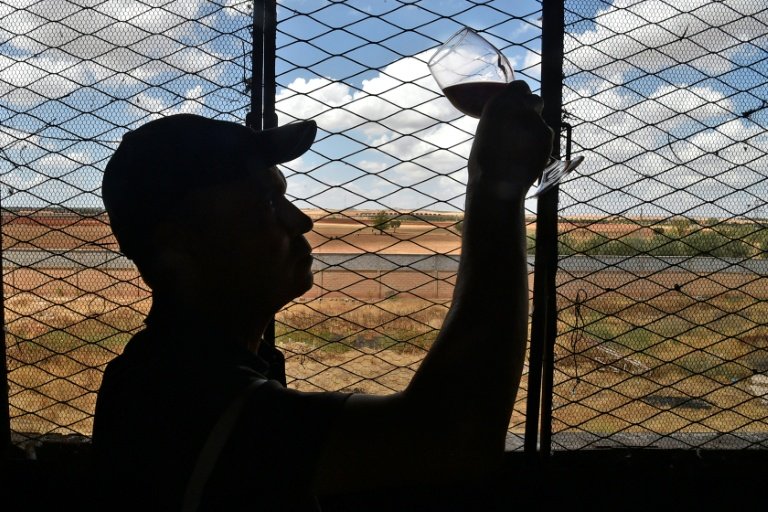 An employee inspects a glass of red wine at a winery in the Sidi Bel Abbes highlands, some 435 kilometres (270 miles) southwest of Algiers / © AFP

"It's not like normal, we will harvest far less than usual due to the scorching summer," he told AFP. "Normally, there are a lot more grapes."

But the industry has survived major setbacks in the past.

Nine years after the 1962 independence from France, a political crisis between Algiers and its former colonial master prompted Paris to suspend imports of Algerian wine.

In a bid to offload the surplus, the government turned to alternative markets, notably the former USSR, but without success.

In 1971, president Houari Boumediene reluctantly decided to pare back land devoted to the nation's vineyards by some 40 percent.

He knew it would dramatically downsize Algeria's second largest industry, after oil, but the country needed to ease political pressure from France.

Vineyards were also hit hard by 1992-2002 civil war, which pitted the security forces against Islamists and killed an estimated 200,000 people.

Agricultural labourers stopped growing or even deliberately uprooted vines, out of religious conviction or fear of reprisals by the jihadists. 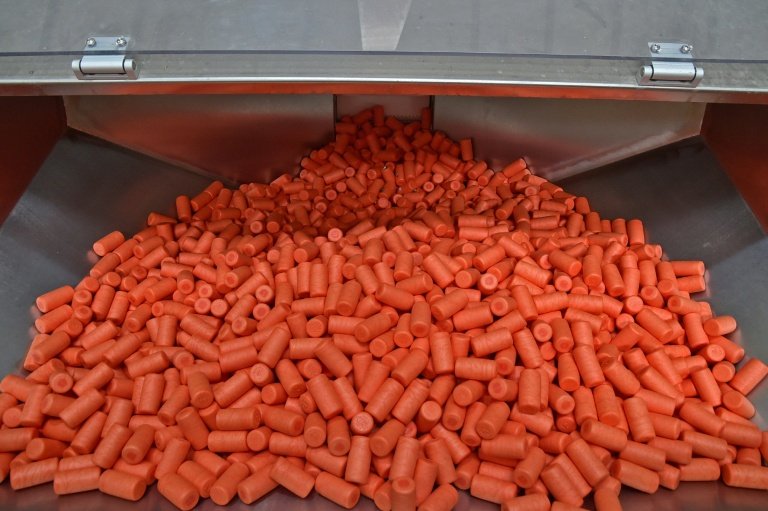 But the domestic appetite for wine remains healthy: the Algerian Drinks Producers Association says consumption averaged 1.4 litres per resident in 2017.

Producers are now pinning their hopes on state intervention to buy up this year's surplus produce, help them replant vines and develop the sector.