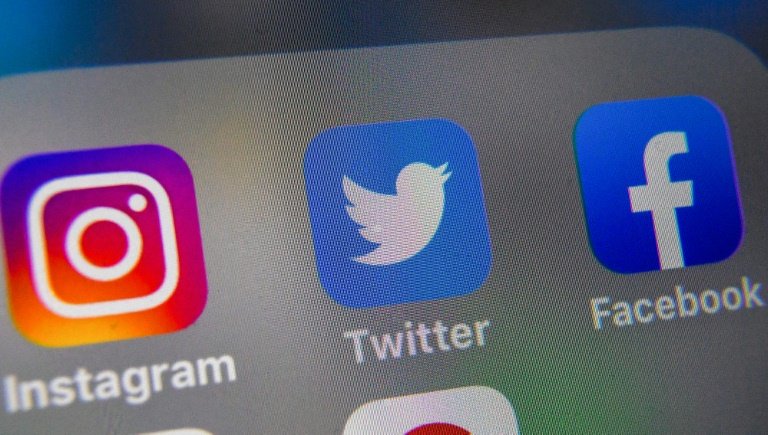 Facebook on Thursday launched its voting information center as internet platforms unveiled fresh moves to protect the November US election from manipulation and interference.

The hub was described as central to defending against deception and confusion in what promises to be an election roiled by the pandemic and efforts to dupe voters.

The move comes amid a coordinated effort by Facebook, Google and other online platforms to curb the spread of disinformation and thwart efforts to manipulate voters.

Google separately announced new features for its search engine to provide detailed information about how to register and vote, directing users to local election administrators.

Google-owned YouTube will take down content aimed at manipulation, including "videos that contain hacked information about a political candidate shared with the intent to interfere in an election," according to a statement.

YouTube will also remove videos promoting efforts to interfere with the voting process such as telling viewers to create long voting lines.

The announcements come a day after an industry group that includes Google, Microsoft, Reddit, Pinterest and Twitter met with federal agencies including the FBI's foreign influence task force to step up coordination on election interference.

A joint industry statement said the tech platforms, including the Wikimedia Foundation, which operates Wikipedia, would be on the lookout for disinformation.

"Getting accurate information to voters is one of the best vaccines against disinformation campaigns," Facebook head of security policy Nathaniel Gleicher said on a briefing call with reporters.

Facebook has set a goal of helping four million people register to vote in the US.

The hub, which the internet giant announced earlier this year, will be prominently positioned at Facebook and Instagram and "will serve as a one-stop-shop to give people in the US the tools and information they need to make their voices heard at the ballot box," it said. 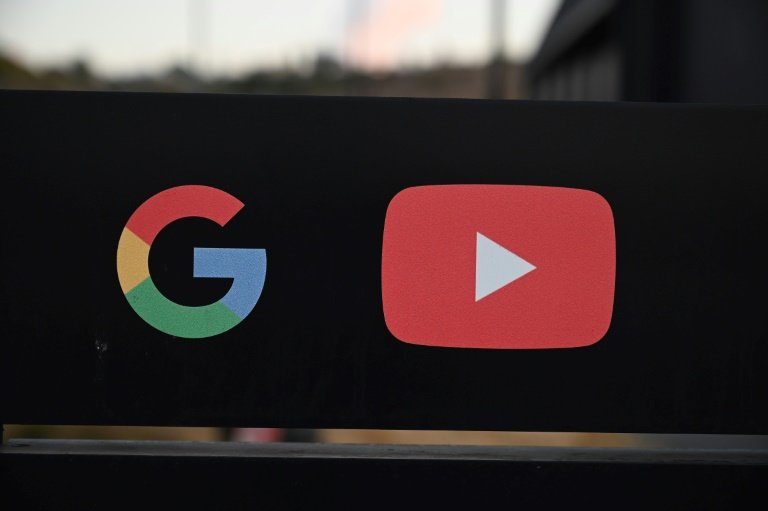 Google, acting alongside Facebook and other platforms on election interference, said it would direct search users to authoritative voting information and take down YouTube videos aimed at manipulation, including those with hacked content / © AFP/File

Expected attacks include "hack-and-leak" tactics along the lines of those used against Democratic presidential candidate Hillary Clinton in 2016, Facebook said.

"We know it is an effective technique," Gleicher said.

Facebook said the voter hub would evolve with the election season, from focusing on registration and poll-worker volunteering matters to how to vote in the pandemic and then tallying of ballots.

Facebook and Instagram users can use the tool to check if they are registered to vote and how to do so if they are not.

Facebook is expecting malicious actors to try to exploit uncertainly about the election or promote violence while votes are being counted, which is expected to take longer than usual due to the pandemic prompting more people to vote by mail.

The social network has created "red teams" and conducted internal exercises to prepare, according to Gleicher.

US President Donald Trump has made unsubstantiated claims about the reliability of voting by mail, a process he taken advantage of himself.

Facebook's latest moves come amid concerns over campaigns by governments aimed at influencing elections and public sentiment in other countries through media outlets that disguise their true origins.

State-led influence campaigns were prominent on social media during the 2016 US election and have been seen around the world.

"Now Facebook seems to acknowledge the power it holds, and they are taking actions to combat misinformation and bolster voter engagement," said University of Hartford school of communication assistant professor Adam Chiara.

"Maybe some steps they are taking work and others are mistakes, but I would rather have the platform try to be a positive force than be in denial of the role it plays in our democracy."