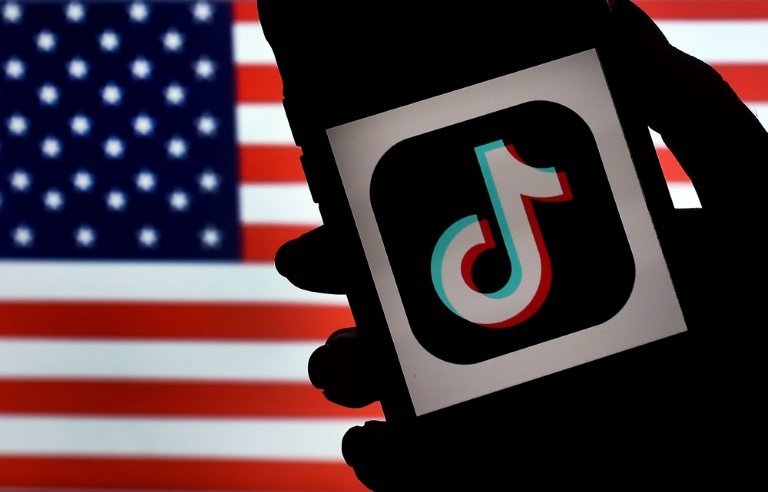 The US Commerce Department has ordered app stores to remove popular Chinese-owned video sharing app TikTok and the messaging and payment platform WeChat.

The move, to be implemented Sunday, comes amid rising US-China tensions and efforts by the Trump administration to engineer a sale of TikTok to American investors.

Here are some key facts about the platforms:

WeChat, known as "weixin" or micro-message in Chinese, belongs to tech giant Tencent and has grown to become ubiquitous in daily life across China since its 2011 launch.

It has more than a billion monthly users and is a "super app" used for everything from messaging to ride-hailing and mobile payments, while also serving as a social media platform.

Tencent surpassed Facebook's net worth after it became the first Asian firm to be valued at more than $500 billion in 2017. 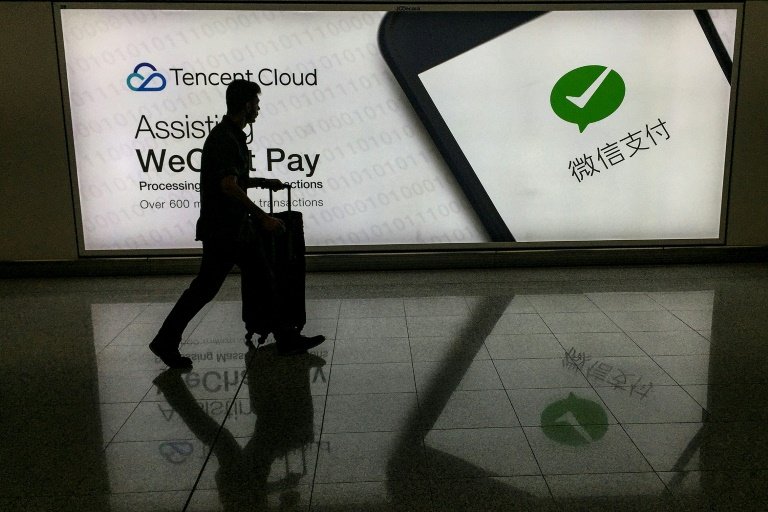 While WeChat is available in various languages, its main user base is in mainland China, where potential rivals such as Facebook's WhatsApp messaging service are barred from competing.

It is also widely used among the Chinese diaspora, and foreigners doing business in the country, to keep in touch with people there.

Tencent has shares in many US companies, including electric-car maker Tesla, social media company Snap, and top games developers such as Riot Games, Epic Games and Activision Blizzard.

The platform censors content for all users registered with Chinese phone numbers, even if they go abroad or switch to an international number, according to a University of Toronto study from 2016.

Another report from the same university in May said accounts not registered in China were also subject to "pervasive content surveillance".

It belongs to Chinese tech firm ByteDance and targets the international market while Douyin, a domestic version of the platform, caters exclusively to Chinese users. 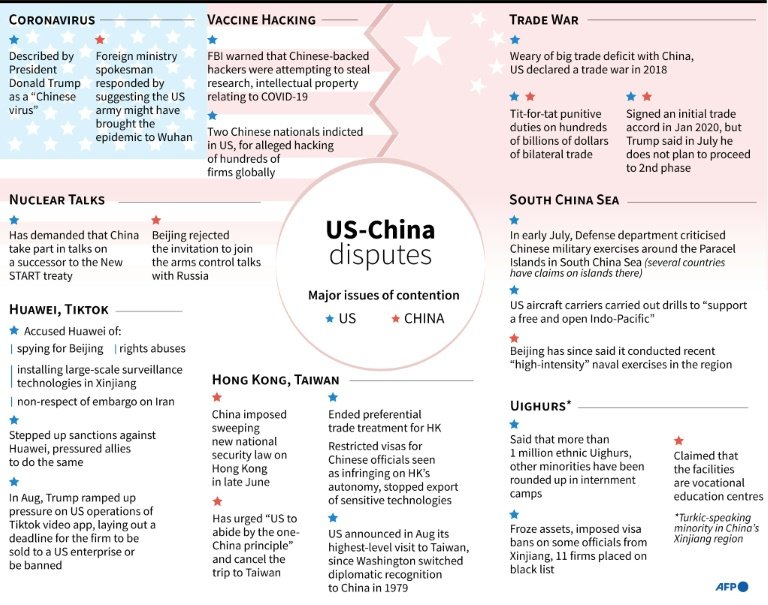 TikTok has been downloaded more than two billion times since its 2017 launch, according to data from US-based research agency SensorTower.

The app is most popular among teenagers but has found fresh popularity during coronavirus lockdowns around the world as adults look for new ways to pass the time.

It attracted huge followings in the United States, Indonesia and other countries, but it recently became one of 59 Chinese mobile apps banned by India over national security and privacy concerns.

TikTok has in recent months sought to distance itself from its Chinese owners.

It withdrew from Hong Kong shortly after China imposed a new security law on the city that gave police fresh powers to censor the internet -- a move that analysts said was an effort to avoid the suggestion it was a Chinese-controlled company.

But the app has nonetheless been accused of privacy breaches.

President Donald Trump previously set a deadline of mid-September for TikTok to be acquired by a US firm or be banned in the US.