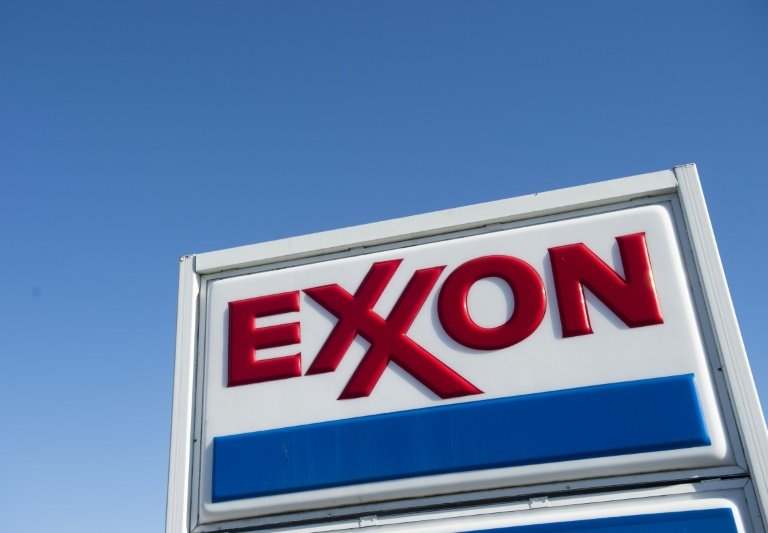 Exxon Mobil and Chevron reported losses in the second quarter, as the weakened industry outlook amid the coronavirus crisis hammers petroleum companies / © AFP/File

Exxon Mobil and Chevron reported hefty losses in the latest quarter Friday as the weakened economic outlook due to the coronavirus pandemic pressures the industry to double down on cost cuts.

While he noted early signs of recovery in motor fuel demand, a recovery in jet fuel is "likely to be much slower," Chapman said , pointing to a dearth of international flights.

Exxon Mobil reported a loss of $1.1 billion in the second quarter, the biggest since the Exxon-Mobil merger in 1999.

Meanwhile, Chevron lost $8.3 billion in the same period, as it slashed the value of assets on expectations that commodity prices will stay down longer.

The figures incorporated a downgrade to the value of assets in Venezuela.

"Given the uncertainties associated with economic recovery, and ample oil and gas supplies, we made a downward revision to our commodity price outlook which resulted in asset impairments and other charges."

And Chevron's Chief Financial Officer Pierre Breber said on a conference call that the future was impossible to know, and the company was preparing for oil prices that are "lower for longer."

The losses come on the heels of similar reports Thursday from Royal Dutch Shell, Total and Eni and underscore the depressed state of affairs globally for a sector tied closely to the real economy. 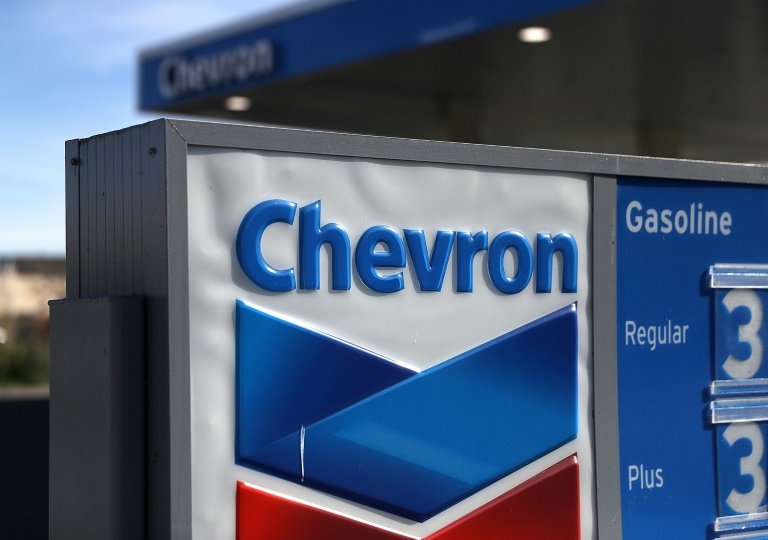 Although oil prices have returned to around $40 a barrel, they were still significantly below the same period of 2019. That led to losses at both companies in exploration and production.

Chapman, in a conference call with analysts, said the company was reevaluating its oil price assumptions, but signaled it would rein in spending and not take on any more debt.

The company in April slashed its capital spending plan to $23 billion from $33 billion.

Chapman said the company will reduce its rig fleet in the Permian Basin in Texas in the second half of 2020. He also said the 2021 capital budget would be under $19 billion.

However, he defended the dividend to investors of $0.87 a share as a major priority and said the view on energy demand in the longer term had not changed.

In comparison, rival Royal Dutch Shell slashed its divided in May. The Anglo-Dutch company has also pledged to be carbon-neutral by 2050.

Chapman said the Exxon Mobil saw "no need" to undertake acquisitions, but was keeping its eyes open.

Chevron earlier this month announced it would acquire US shale producer Noble Energy for $5 billion, the biggest petroleum acquisition amid the downturn.

Breber declined to disclose the specific forecast, but said it reflected expectations of a slower economic rebound due to the pandemic.

"Our products are very closely linked to economic activity," Breber said in a conference call with analysts.