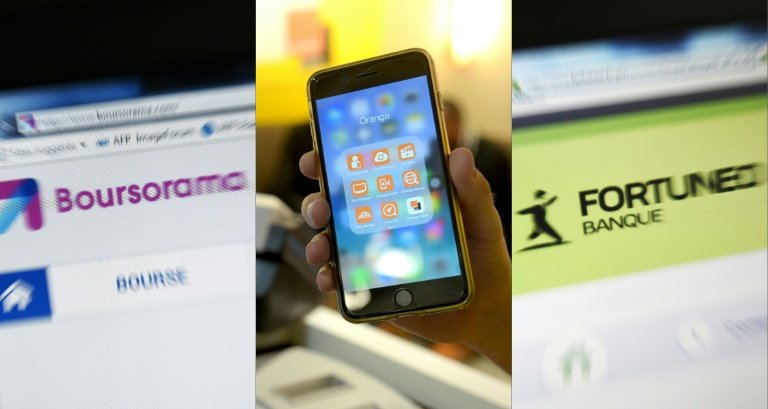 A group representing French-American taxpayers is filing a new lawsuit over US tax and banking rules they say are preventing them from opening online banking accounts in France, their lawyer said Monday.

The civil suit aims to prod a Paris court to designate a judge who would pursue an investigation into claims that French citizens are exposed to discrimination because of the far-reaching American rules, Antoine Vey told AFP.

The Accidental Americans Association (AAA) are fighting for exemption from a US demand since 2013 that all citizens file extensive details on any foreign bank accounts with their yearly revenue declarations -- even if they have not lived or worked in the United States for years.

Many in France and elsewhere say that even if born in the US, they only lived there a few months or years as children, and should not be subject to the Foreign Account Tax Compliance Act (FATCA).

Overseas banks face severe penalties if they do not comply with the information requests, and online banks in particular see the compliance costs as too high to justify the risk of taking on French-American clients.

Boursorama, an online subsidiary of France's Societe Generale group, "told us that it would cost it too much money", AAA president Fabien Lehagre told AFP.

"Yet it spent six million euros ($6.8 million) six months ago to get Brad Pitt for an ad campaign -- even though he can't even open an account with them," he said.

Previous lawsuits, including one filed against France with the European Commission last October, have failed to prompt any official inquiries from prosecutors so far.

"You can't exclude someone because of their nationality," Vey said. "It's clearly discriminatory."

"I feel like the prosecutor's office has not understood the significance of an issue that affects nearly 10,000 people in France," he said.