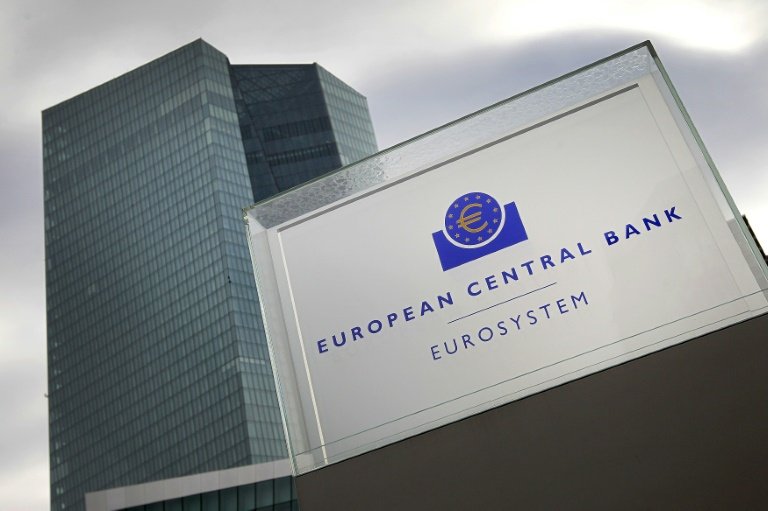 The German government has backed a contentious ECB bond-buying stimulus programme, stepping in to help defuse a storm unleashed by a constitutional court ruling that threatened a key pillar of the ECB's crisis-fighting action.

In a stunning decision in May, Germany's Constitutional Court threatened to block the Bundesbank, the central bank, from participating in the stimulus plan unless the ECB could show within three months that its government debt purchases are not "disproportionate".

While the court made clear that its ruling did not affect the ECB's programmes on shoring up the economy in the coronavirus pandemic, it raised uncertainty over an important stimulus tool at a time when Europe is facing the worst economic storm since World War II.

The ECB has now received crucial backing from the German government for the so-called Asset Purchase Programme (APP), according to a finance ministry letter seen by AFP.

Documents from the ECB justifying the programme have satisfactorily demonstrated that it did not act excessively, it said.

"The finance ministry is convinced that the ECB council... has convincingly demonstrated its deliberations about proportionality," according to the letter from Finance Minister Olaf Scholz to parliament president Wolfgang Schaeuble.

As the ECB argues it is not subject to the German court's jurisdiction, compliance of the judgement has taken a roundabout route involving German politicians.

Without explicitly bowing to the court's demands, the ECB gave ministers a hand by explicitly discussing the question of "proportionality" that formed the basis of the challenge, in accounts of their June 4 meeting released last week.

There are "sufficient safeguards having been built into the design of these programmes to limit potential adverse side effects," the account read, describing the two trillion-euro ($2.3 trillion) scheme in place since 2015 as an "effective tool".

ECB governors also decided to release previously confidential documents to the German government and parliament to prove the bond buying was not excessive, sources close to the ECB told AFP.

"Together with the documents provided, the ECB Governing Council's decision comprehensively fulfils the demands of the federal constitutional court's May 5 judgement," Scholz wrote to parliament chief Schaeuble.

His letter was dated June 26 -- the day after the ECB account was published online.

The constitutional court's ruling had sparked a furious reaction from the EU, which insisted that European law trumps that of member states.

In the bitter spat that ensued, the leading judge in the case, Peter Huber, said the ECB "should not consider itself the 'master of the universe'".

"All we ask of the ECB is that it accepts its responsibility in the eyes of the public and also justifies it -- including towards people who are disadvantaged by its measures," he told the Sueddeutsche Zeitung daily.