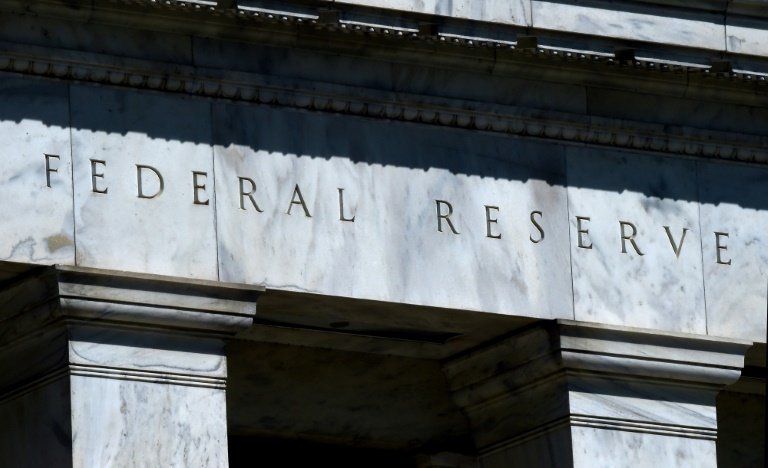 The US Federal Reserve opened its two-day policy meeting amid tentative signs the coronavirus lockdowns can be lifted, but rising evidence of the economic pain.

It is the first meeting of the Fed's policy-setting committee since it slashed the benchmark lending rate to zero in mid-March after holding two emergency meetings, so there is little left for the panel to do except offer reassurance.

But with over 26 million jobs purged as businesses were forced to shut down to contain the outbreak, the Fed's moves to pump cash into the economy are far more important than its policy statement Wednesday.

Outside of the Federal Open Market Committee (FOMC), the central bank worked at a blistering pace to roll out one program after another to offer financial backstops to banks, corporation, small business and state and local governments.

It has also pledged to buy unlimited amounts of US Treasury debt -- essentially allowing the government to print money to finance a series of rescue programs that are approaching $3 trillion.

In the latest move Monday, the Fed expanded lending to smaller cities and counties.

"Powell and his colleagues will offer reassurance that they are prepared to do more if needed," Grant Thornton chief economist Diane Swonk said.

"Many (myself included) underestimated the Fed's ability to literally print an entire new arsenal of tools to combat the crisis."

What the central bank can still do "is to reassure financial markets and the public that the Fed will not pull the plug on support too early," Swonk said.

But with some states beginning to reopen and others starting to talk about easing restrictions, Fed Chairman Jerome Powell will have to balance between optimism about an eventual recovery and caution about the near term.

"Powell will highlight the risks surrounding a premature reopening of the economy that could lead to a false recovery," said Kathy Bostjancic of Oxford Economics.

"He will also indicate that any recovery is likely to unfold gradually as consumers remains tentative."