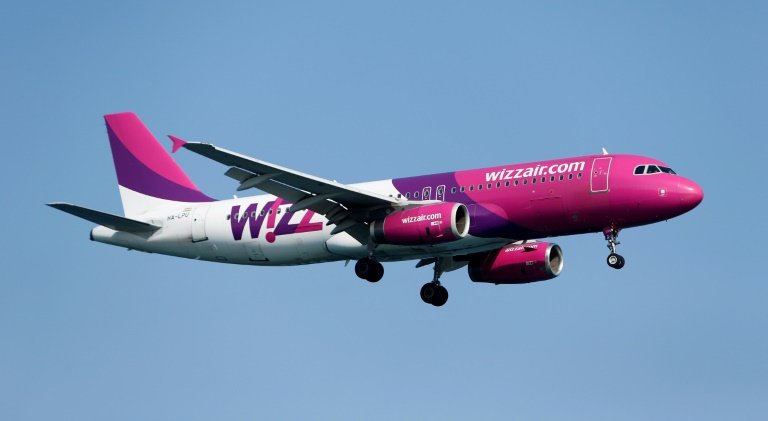 Low-cost carrier Wizz Air said Tuesday it plans to restart flights from Vienna to 20 destinations over the coming weeks, with the first services running from Friday.

The first destinations to be served on May 1 would be Thessaloniki, Dortmund, Lisbon, Oslo and Eindhoven, the Hungary-based airline said in a statement, with other services restarting throughout the month of May.

Other destinations the company is planning services to include Rome, Milan, Tenerife and Valencia although the company cautioned that due to "rapid changes in travel restrictions, the list might be adapted".

The airline said that it would be taking a number of measures to try to reduce infection risk, including disinfecting aircraft every night, introducing "physical distancing measures" during check in and boarding and handing out sanitising wipes on board.

The company also says that its crew will be "trained to spot and handle infected people".

Over the weekend the airline said it would also be restarting operations from its base at London Luton airport to more than a dozen destinations, most of them in Romania.

It also plans to restart some services from its Budapest base over the course of May, including to Madrid and Berlin.

The novel coronavirus pandemic -- and the travel restrictions introduced to fight it -- have been a huge blow for the aviation industry, leaving many carriers in dire financial straits and prompting warnings demand may not return to pre-pandemic levels for several years.