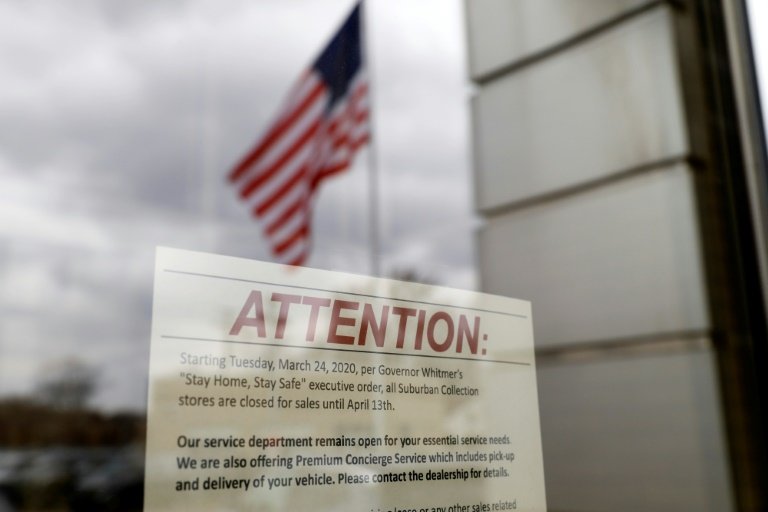 Stock markets on both sides of the Atlantic retreated Friday as investors banked profits from the week's rally sparked by massive government and central bank action to protect economies from the coronavirus.

"Today's sell off is most probably a consequence of three days of strong gains and a paring of risk ahead of the weekend," said Michael Hewson at CMC Markets UK.

He said it was "a welcome sight to see European stocks finish the week higher for the first time since mid-February, offering a welcome respite to some pretty battered portfolios."

Oil markets saw another dismal day under the twin impact of the pandemic and an ongoing price war, with European benchmark Brent crude plumbing lows last seen in 2003.

"European markets have pulled back... with caution being the order of the day after such a good rally," said Neil Wilson, chief market analyst at trading group Markets.com. 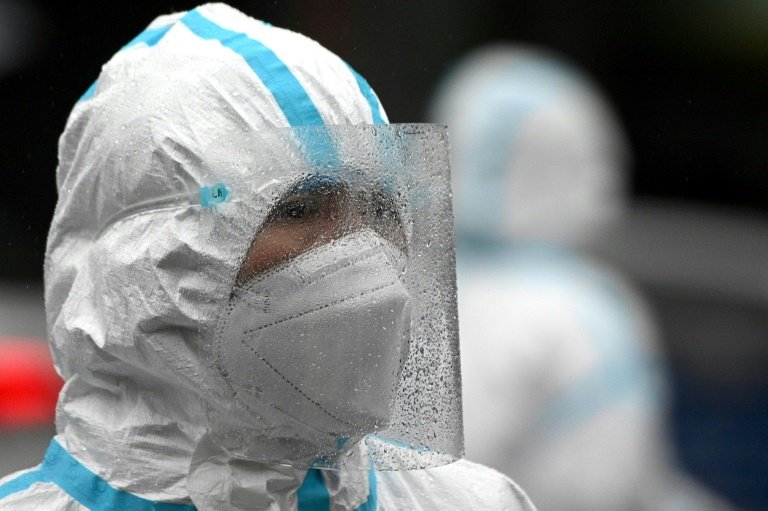 Governments and central banks have pledged trillions of dollars to support the global economy, which has been hammered by the rapid spread of the coronavirus / © AFP

The bill will pump $100 billion into hospitals and health facilities in critical need of medical gear like personal protective equipment and ventilators, create a $500 billion loan reserve for large corporations including airlines and provide $377 billion in grants to suffering small businesses.

The legislation is a welcome reprieve, and includes cash payouts to most Americans and a huge expansion of unemployment benefits. But economists warn of a tough road ahead.

"It is clear that we have entered a recession" that will be worse than the aftermath of the global financial crisis in 2009, said IMF chief Kristalina Georgieva.

But there remains doubt about whether that can happen in the three weeks he has set as the timeframe.

"The success of a massive stimulus package... will depend on how quickly the aid can get to beleaguered consumers and businesses -- a huge challenge for federal and state agencies that aren't built to move quickly," said Art Hogan, chief market strategist at National Securities.

Hogan noted that the number of coronavirus cases in the United States is "exploding," and that economic data will be "horrendous" in the upcoming period.