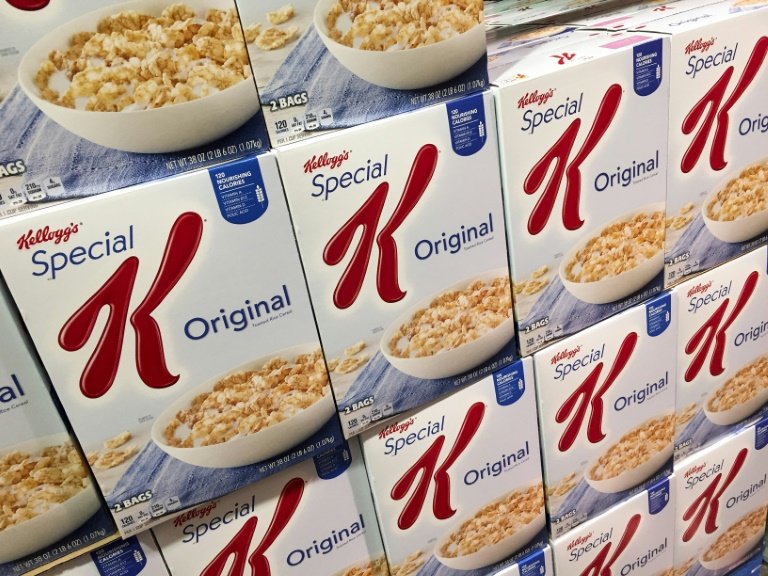 US cereal giant Kellogg has set a goal of phasing out the controversial weedkiller glyphosate from its oat and wheat supply chain by 2025, the company confirmed Monday.

Kellogg, which makes "Corn Flakes" cereal, Pop Tarts and other breakfast products, does not own or operate farms but some suppliers have used the herbicide as a "drying agent a few weeks before harvest, particularly with wheat and oats," the company said on its website.

Kellogg's Chief Sustainability Officer Amy Senter said the company has been working with suppliers on pesticide use since before 2017, and will "continue to actively monitor the science, regulations and consumer preferences on this topic."

"We expect the news of our updated commitments to be well received by our consumers," Senter told AFP in an email.

Kellogg did not address an AFP question about any use of glyphosate in corn and soy products.

Kellogg's move comes amid a deluge of lawsuits targeting glyphosate, which is sold commercially as Roundup.

Several US courts have awarded plaintiffs large damages awards over cancer and other health claims, although they were later reduced by judges. German chemical giant Bayer maintains glyphosate is safe.

Kellogg's action was applauded by Environmental Working Group, a nonprofit which had commissioned lab testing of popular cereals and other foods that were shown to contain high dosages of glyphosate.

"We applaud Kellogg's for working with their suppliers to address the risks posed by glyphosate," said EWG President Ken Cook.

"It's no surprise that consumers don't want a controversial weedkiller in their cereal. Now it's time for General Mills and Quaker to listen to their customers and fall in behind Kellogg's leadership and do the same -- end this use of this notorious weedkiller."