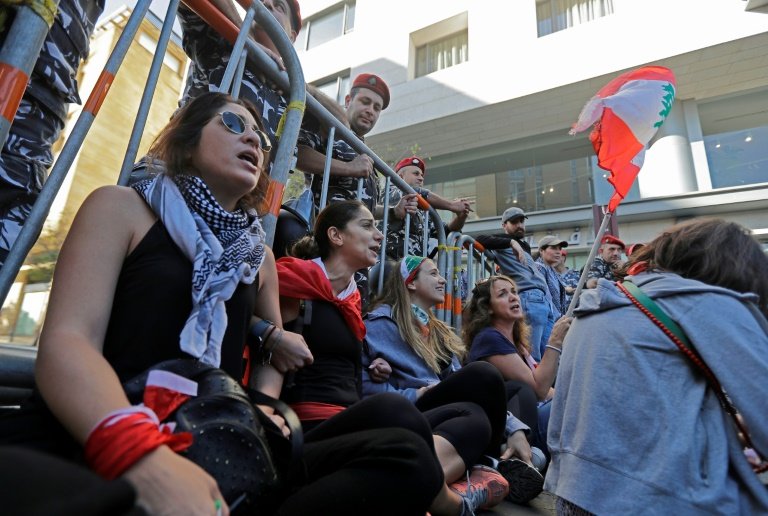 From early morning, hundreds of noisy protesters and riot police had faced off and briefly scuffled outside the assembly in Beirut, with activists also trying to stop MPs' cars from entering and police firing warning shots / © AFP

Lebanon's parliament, besieged by angry protesters Tuesday, for a second time postponed a session to discuss draft laws which critics charge would let corrupt politicians off the hook.

After a morning of noisy demonstrations outside the chamber, and after several political parties had said they would boycott the session, parliament official Adnane Daher appeared before TV cameras.

"The session has been postponed to a date to be determined later," he said, citing "exceptional ... security conditions".

"This is a new achievement for the revolution," cheered Mohamed Ataya, a 28-year-old demonstrator, vowing that no session would be held "as long as the people control the street".

From early morning, riot police had faced off with hundreds of noisy demonstrators and sporadic scuffles broke out outside the assembly, where activists tried to block MPs' convoys.

Warning shots were heard as one convoy passed through the crowd, a broadcast on private LBC television showed. Demonstrators blamed an MP's bodyguard for firing them.

"Revolution, revolution," chanted the protesters, punching the air with their fists and waving Lebanese flags, in the latest rally in over a month of street protests.

"This parliament is ours," one woman shouted through a megaphone as others banged pots and pans. 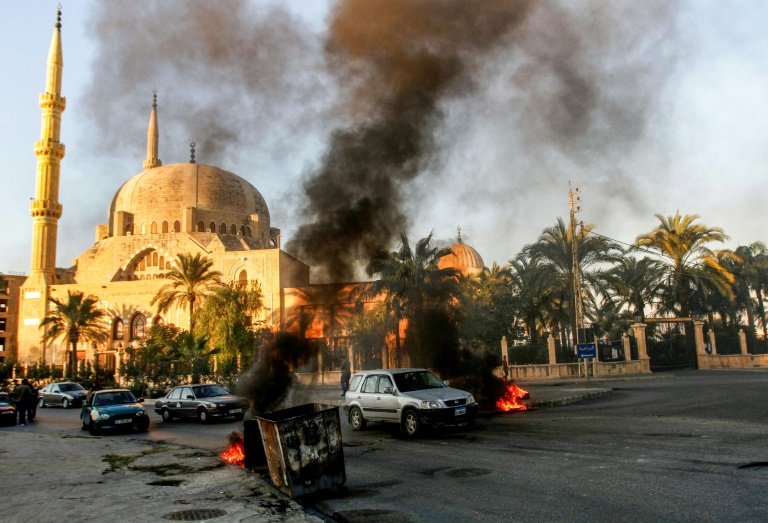 Lebanon has since October 17 been rocked by an unprecedented wave of popular street revolt that have cut across sectarian lines.

What started with protests against a plan to tax online phone calls made through WhatsApp and other applications has turned into a broader popular revolt against the perceived ineptitude and corruption of the entire ruling class.

Amid the crisis the prime minister, Saad Hariri, bowed to street pressure and resigned on October 29, but the parliamentary consultations needed to form a new government have yet to start.

A former finance minister, Mohamad Safadi, who had been considered to replace Hariri, has withdrawn his bid for the post after more protests.

President Michel Aoun -- whose powers include initiating parliamentary consultations to appoint a new prime minister -- said he was open to a government that would include representatives of the popular movement.

"The new government will be political and will include technocrats and representatives of the popular movement," he was quoted saying on the presidency's Twitter account, during a meeting with the UN Special Coordinator for Lebanon, Jan Kubis.

"I am ready to meet with the movement's representatives and inform them of my efforts to respond to their requests." 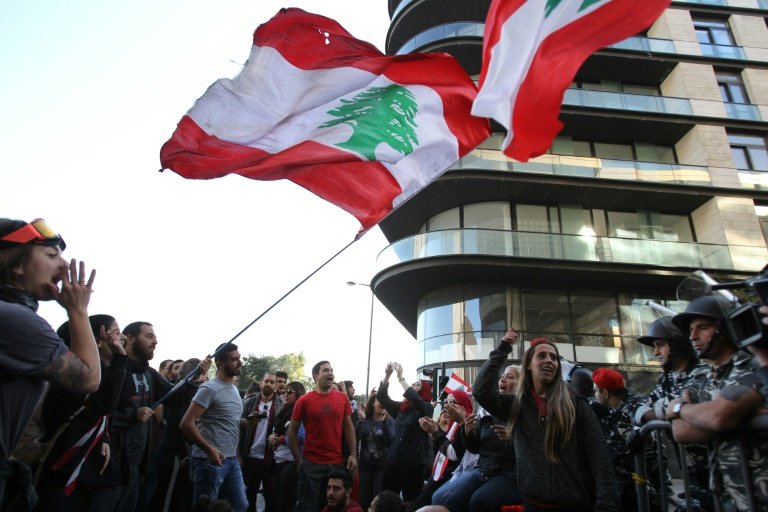 Tuesday's plans for a parliamentary session, which had already postponed by a week, had further stoked anger as MPs were scheduled to discuss a bill to grant amnesty to thousands convicted of a range of offences.

The demonstrators see the draft law as a way to clear powerful figures charged with or convicted of crimes ranging from tax evasion to breaches of environmental regulations.

"They want an amnesty to escape (charges) of tax evasion and to release criminals onto the streets," said one activist who gave her name as Tracy, 24, and who criticised the "illegitimate" parliament.

The parliamentarians had also been due to consider a bill to create a court specialising in financial crimes and the mismanagement of public funds.

Its judges would be appointed by the legislature, raising further fears of conflicts of interest among protesters.

Lebanon's street protests, including widespread roadblocks with burning car tyres, have at times brought the country close to a standstill, and sent the already struggling economy deeper into crisis. 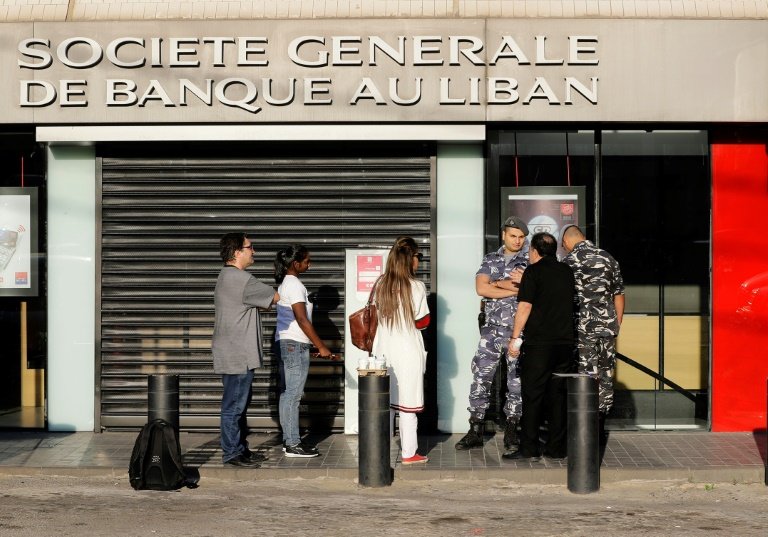 The Federation of Syndicates of Banks Employees in Lebanon had on Monday announced the end of a strike, saying new security measures had been agreed with authorities to protect banks.