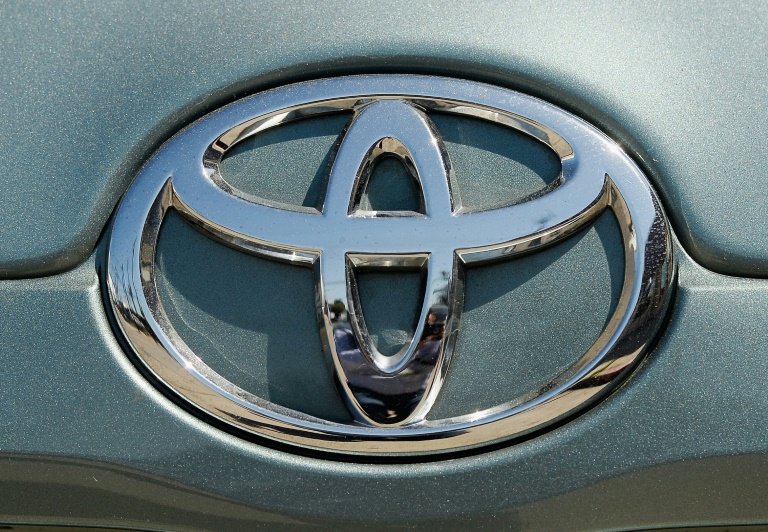 Toyota said on Monday that it would boost production of components for hybrid vehicles at its plants in EU member Poland, with local media reporting the choice of location was underpinned by uncertainty over Brexit.

Toyota Motor Europe said it would invest 140 million euros ($155 million) in Poland to increase production at its hybrid-oriented plant in the southwestern city of Walbrzych, according to a Monday statement.

"High interest in this (hybrid) technology in Europe, confirmed by rapidly growing sales, which now already amount to over 50 percent of the total volume of orders for Toyota models, resulted in the decision to locate two further investments in our Polish factory," Toyota said in a Monday statement.

Toyota chose Poland for its only other hybrid production and development facility outside Japan, it added.

Although the company made no reference to the challenges it faces in Europe posed by Brexit, Polish media were quick to underline that uncertainty over the terms of Britain's withdrawal from the EU meant the company chose not to expand production at its plants in the UK.

Several Polish media sources said that Toyota had initially planned to expand production at its Deeside engine plant in Britain, but changed its mind over concerns linked to Brexit.

"Although Toyota does not want to comment on this, the increase in investment in Poland was also affected by the confusion associated with Brexit," wrote Puls Biznesu, a leading Polish economic daily, on Monday.

Plans call for the new investment in Poland to be completed by 2022, giving Toyota's two plants in Poland the capacity to produce some 309,000 hybrid engines per year.

The engines are destined for Toyota, PSA and Lotus assembly lines in the Czech Republic, Britain, France, Turkey and Russia, as well as in South Africa and Japan.