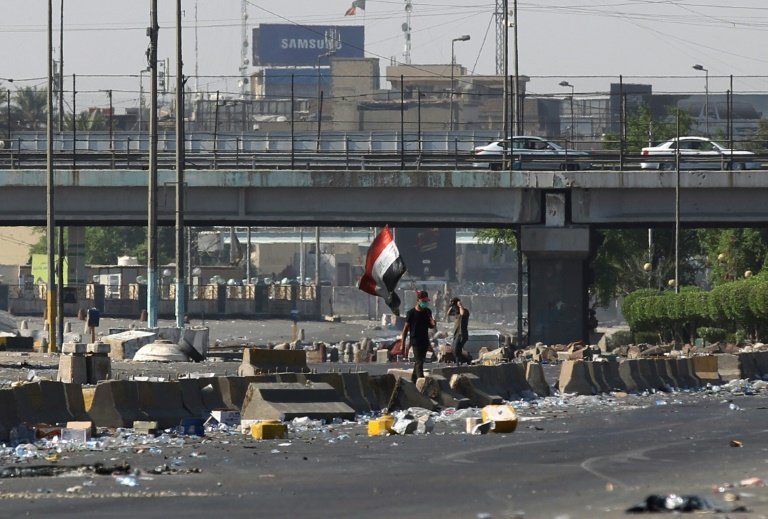 Following a wave of deadly anti-government protests, Baghdad has announced a slew of measures to stem corruption -- but stopped short of targeting the worst offenders.

Analysts say Prime Minister Adel Abdel Mahdi, an independent with no real popular support, is hostage to the parties that appointed him a year ago to lead one of the world's most corrupt countries.

That makes it exceptionally hard for him to point fingers at the main culprits, they say.

Since dictator Saddam Hussein's ouster in a US-led invasion in 2003, $450 billion have evaporated into thin air, either in fake contracts or deep into the pockets of corrupt politicians, according to official data.

"The question of corruption can only be dealt with seriously and decisively," a government anti-corruption official said, speaking to AFP on condition of anonymity given the sensitivity of the subject.

"But the prime minister can't do that because he knows that all (politicians) are involved and that they were chin deep in corrupt dealings well before he took up his post," the official said.

The problem is so endemic that Iraqis have a nickname for the biggest culprits: "hitan", Arabic for "whales".

An official from the office of the petroleum ministry's inspector general said "many incidents of corruption" had been uncovered. 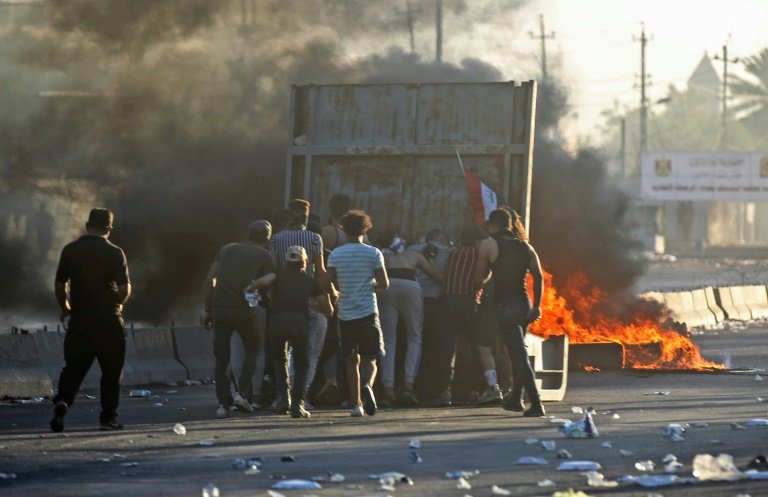 The department "managed to stop the construction of an oil pipeline to Jordan, because each kilometre was being priced at $1.5 million", a price it deemed excessive, he said on condition of anonymity.

But in a blow to officials working to tackle corruption, parliament has "frozen" the work of anti-corruption offices that had been set up in each of Iraq's ministries.

"This decision does nothing to improve the day-to-day lives of demonstrators who are strangled by poverty," said the official, currently on enforced leave.

"It's only going to encourage corrupt officials to keep doing what they want."

According to the official from the government's anti-corruption commission, the decision to freeze the inspectors' activities "targets low-ranking civil servants, while it is the mafias from the big parties" who are most at fault.

Abdel Mahdi has announced that "a list of names of 1,000 civil servants" accused of corruption had been referred to the courts.

Soon afterwards, he promised, "a first list of high-ranking officials will be brought before justice".

Among those named were ex-ministers and officials still in office, according to Abdel Mahdi's office, although no names have yet been announced officially.

In recent years, at least two trade ministers have been convicted for corruption. But by the time their judgement was read, the ministers had already fled abroad.

The problem is so widespread in Iraq that anti-corruption protests have become something of a tradition.

In the latest round, which erupted on October 1, 110 people were killed -- the vast majority of them protesters who were shot dead.

The spontaneity of the demonstrations, as well as their intensity, have put an unprecedented amount of pressure on the authorities, said MP Huda Sajjad. 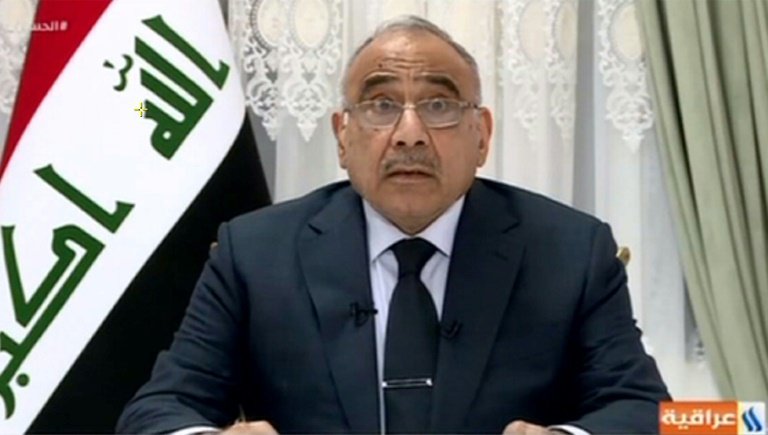 Sajjad, an MP on the list of ex-PM Haider al-Abadi who is now in opposition, believes measures currently in place simply aren't up to the task of stamping out corruption.

"The anti-corruption measures don't meet expectations," Sajjad said. "Corruption is what keeps all the parties working together in the system."

But the pressure on the government is relentless.

On Saturday and Sunday, firebrand Shiite leader Muqtada al-Sadr has called on supporters to turn this weekend's Arbaeen religious commemorations into anti-corruption rallies.

Protesters have called for fresh demonstrations on October 25 -- the first anniversary of Abdel Mahdi's government.